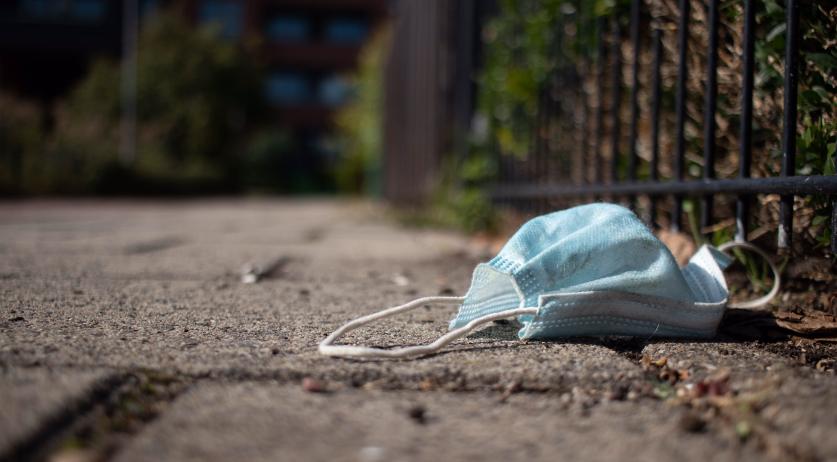 The Netherlands’ long-term coronavirus policy must be better, scientists said. The government’s policy proposals lack attention for vulnerable groups and financial planning, among other things, said Professor of Behavioral Change Moniek Buizen of Erasmus University and Professor of Health Psychology Andrea Evers of Leiden University in a technical briefing to parliamentarians.

The scientists take into account that a new coronavirus wave will hit the Netherlands in the autumn. According to the researchers, the four scenarios that the Cabinet drew up for this have not been worked out well. The scenarios range from a “cold scenario,” in which the virus causes mild symptoms, to a “worst-case scenario,” in which many people become ill and die due to a new variant, for example. “The Cabinet seems to be primarily based on the current scenario,” Buizen said.

The government must make clear why it makes certain choices when the coronavirus pandemic picks up again, the scientists said. Depending on the severity of the situation, support for specific freedom-restricting measures may be greater. The government must prepare to reach various target groups and be as transparent as possible about the measures.

Moreover, the proposal does not pay attention to social justice, Buizen and Evers said. This concerns the fair distribution of interests and burdens in a new coronavirus wave, for example.

“Financial consequences in various scenarios are also poorly worked out,” Buizen said. “That while we know that interventions are more successful if the financial management is also in order.” The government must take the considerable costs of implementing the policy into account, the scientists said.

Ministers Ernst Kuipers of Public Health and Karien van Gennip of Social Affairs presented the long-term strategy to parliament early in April. Parliament asked the Ministers to respond to the scientists’ opinions.