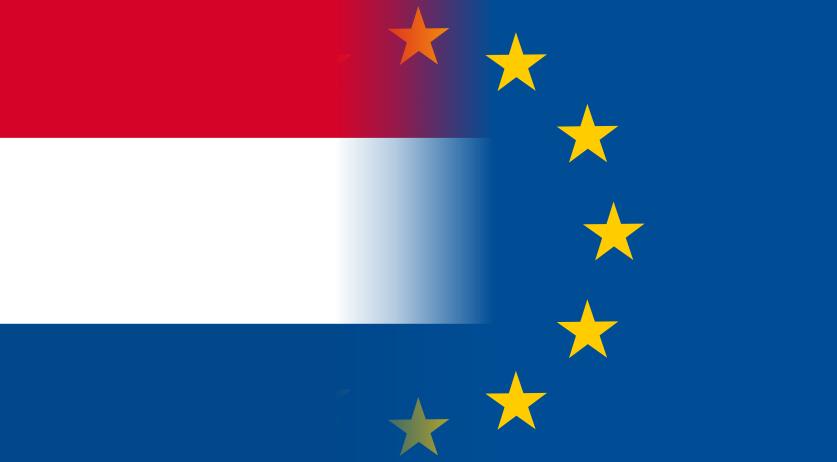 The Netherlands has made an about-face when it comes to the accession of Albania and North Macedonia to the European Union. Although Prime Minister Mark Rutte vocally opposed the two countries joining the EU a few years ago, he now approves, De Telegraaf reports.

The Cabinet and coalition parties in the Tweede Kamer are also favorable toward the two Balkan countries joining the EU. Albania and North Macedonia are about to begin negotiating accession to the EU. In May, the European Parliament urged the European Council to start the talks in light of the “geostrategic context of war in Ukraine,” according to the Parliament.

This is a sharp departure from Rutte’s stance in 2018, when he said the EU membership of the two countries would “weaken the entire Union.” In particular, the prime minister opposed the corruption and low press freedom in the Balkan countries. A year later, the Netherlands joined France and Denmark in blocking negotiations with Albania and North Macedonia.

This time around, however, almost all EU countries are in favor, and Rutte is traveling through Europe to gather support for the accession talks to begin. Only Bulgaria still disagrees.