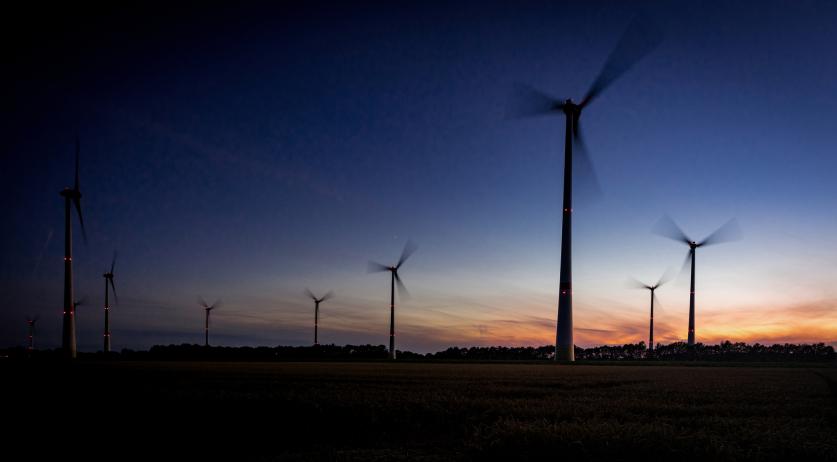 The Netherlands, working with Germany, Belgium, and Denmark, want to build dozens of windmills in the North Sea. These wind farms must generate at least 150 gigawatts of power by 2050, a spokesperson for the Ministry of Economic Affairs and Climate confirmed.

The plans were unveiled at a meeting in Denmark on Wednesday. Prime Minister Mark Rutte and Minister Rob Jetten of Economic Affairs and Climate also attended. The plan is almost a tenfold increase in current offshore production capacity.

It is not yet clear how much of the 150 gigawatts the Netherlands will be responsible for. Before the summer, the Cabinet will let the Tweede Kamer know what the Netherland’s goal will be. The Cabinet wants to double the capacity for wind energy in the coming years.

The four countries will work closely together on the construction of the wind farms, according to the spokesperson. Among other things, the countries are looking at how this technology and regulations around it can be standardized.

The European Commission wants to produce 300 gigawatts of electricity at sea by 2050, according to the Reuters news agency. At the moment that is about 16 gigawatts.