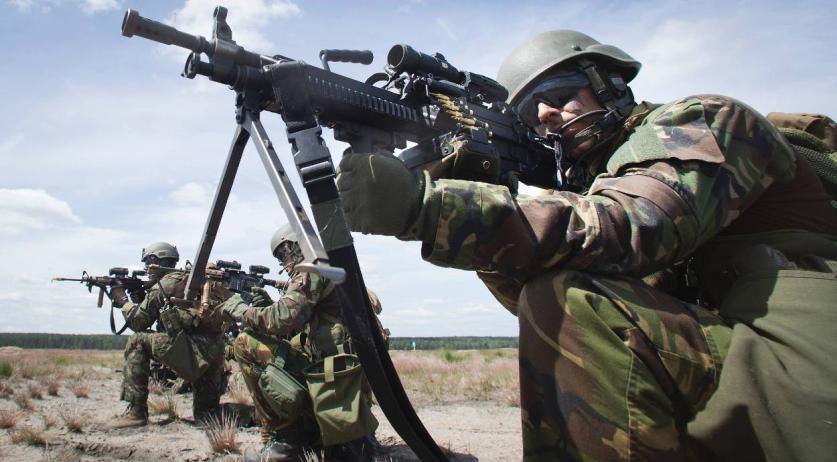 The Dutch Cabinet agreed to Ukraine’s request for military support and will supply the country with sniper rifles, combat helmets, and radars, among other things. The promised support complies with European Union rules for arms exports, the Cabinet said on Friday.

If the Ukrainian military needs instruction or training on using the Dutch equipment, the Ministry of Defense will provide this outside the Ukrainian borders. The government said that no Dutch soldiers would go to Ukraine for combat or other actions.

“The core of the government’s efforts continues to be aimed at de-escalating the situation through dialogue and diplomacy. Because preventing war remains the highest priority. At the same time, Ukraine must be able to defend itself against a possible Russian armed attack on its territory,” said Minister Wopke Hoekstra of Foreign Affairs. “That is why the Cabinet decided to supply these military goods to Ukraine.”

“The Netherlands supports Ukraine on many fronts and is, therefore, like a number of other partners, willing to support military goods,” said Defense Minister Kajsa Ollongren. “We do this out of solidarity and as part of a broader package together with the EU and NATO allies.”