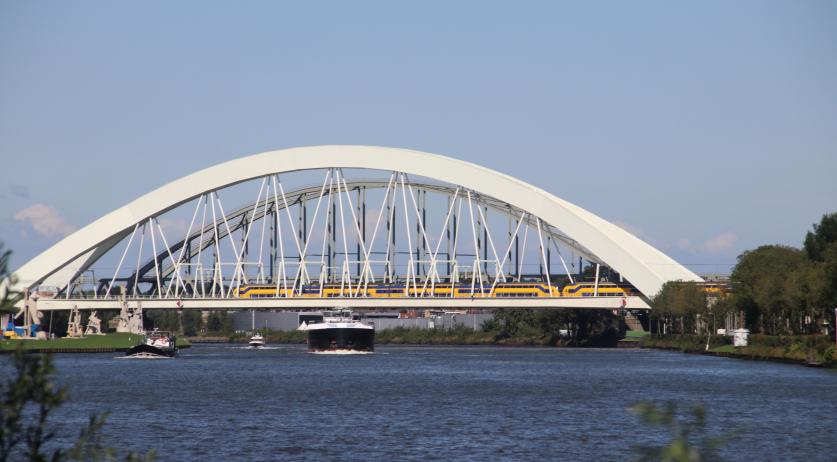 Dutch rail operator NS said it will reduce service on several routes on Saturday afternoon. The national train firm said Friday night that it will be affected by “a shortage of available staff,” causing the need to adjust the timetable.

The Utrecht region will be hardest hit by the changes. Fewer trains will run on three Intercity services connecting Utrecht Centraal with Schiphol Airport, Alkmaar, and Rotterdam Centraal. Additionally, the Sprinter between Utrecht Centraal and Almere Centrum will be reduced, as will the Sprinter connecting Driebergen-Zeist with Uitgeest. Staff shortages hindered service in the Randstad area last weekend.

Last month, Infrastructure State Secretary Vivianne Heijnen warned that the NS could be battling the staff shortage issue through the summer. It is trying to recruit conductors, drivers, and many other roles needed to keep the trains running. “The prospects are not rosy, which means that NS may have to take more measures this summer and can be hindered in the intended growth,” she told the Tweede Kamer.

Starting on Monday, the train route linking Nijmegen and Rotterdam with stops in Arnhem, Utrecht, and Schiphol, will be reduced. Instead of six trains running hourly, four will run most hours.