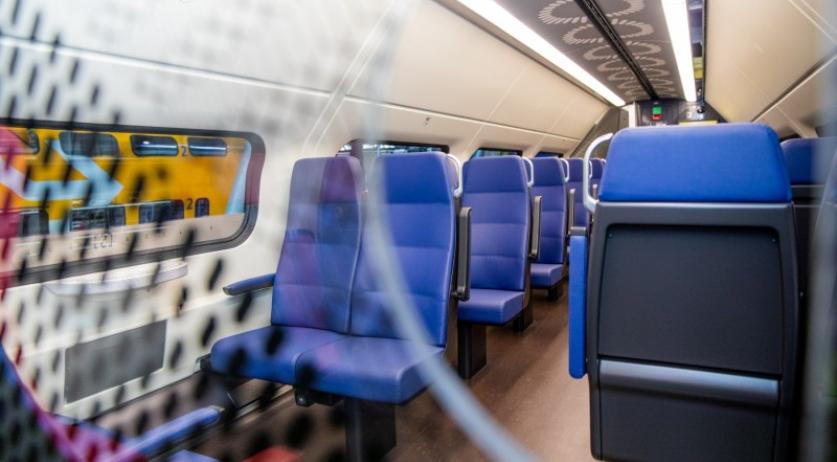 Dutch railway service NS cancelled all of its remaining trains for Sunday, the organization announced. The national train operator had been dealing with a “technical malfunction” since noon that led them to cancel all trains initially until 5 p.m. That was then extended a few hours, as the organization struggled to overcome the problems.

“Due to the enormous impact of the disruption to the IT system, it is unfortunately not possible to run trains today,” NS said in a statement just after 7 p.m. “Although the cause of the malfunction has now been resolved, the impact is significant. In order to start reliably, systems must be updated and trains must be brought to the right location. That takes time.”

Passengers were stranded across the Netherlands, as no replacement bus services were in place to transfer people to their destinations. When the malfunction arose at the end of the morning, passengers in the middle of their journeys were forced to exit at the next possible stop. The NS said a bus service was not practical because there were more people on the trains than could fit in the coaches.

“This is a very annoying message for our travelers. It is expected that the normal timetable can largely be started tomorrow morning,” NS said in reference to Monday train travel.

The IT failure was described by the railway as one that disrupted the information system which generates current schedules for trains and personnel. “This system is important for driving safely and according to the timetable: If an incident occurs somewhere, the system adapts to it. This was not possible due to the malfunction.”

International trains and trains operated by smaller regional carriers were not affected.