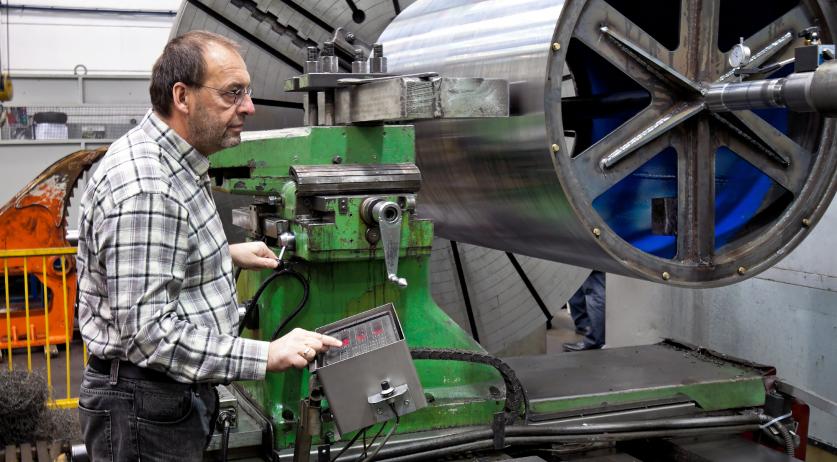 Older workers still struggle to find a job, trade union CNV concluded after asking 2,200 members about their employer’s policy on hiring people over 55 years of age. A large proportion of the older workers indicated that they have never been invited for a job interview.

CNV chairman Piet Fortuin called it bizarre that older workers still have few opportunities in the labor market while employers are “complaining” about staff shortages. And if older workers do get work, they are often offered a job on a temporary basis or through another type of flexible contract. “Many older employees op from one temporary job to another. Without any form of security. This group deserves a permanent job,” said Fortuyn.

According to Fortuin, it is also difficult for people with an occupational disability to find work, despite the tight labor market. This too must change, he said. “There are currently over a million people standing on the sidelines, who can get working with some investment,” said Fortuin. He called on employers to take responsibility for this.