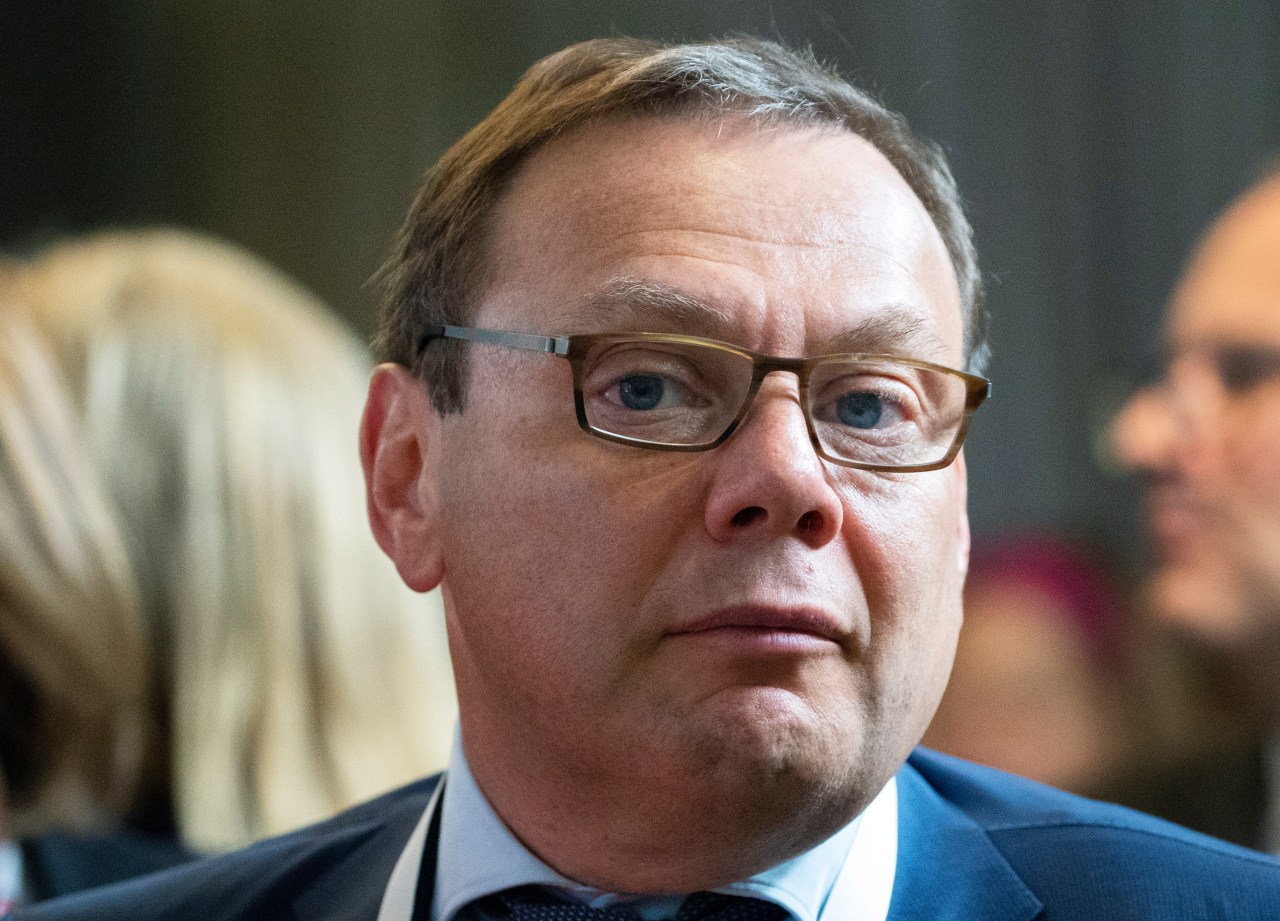 WASHINGTON (AP) — Three Russian oligarchs who said their reputations were smeared by a dossier of opposition research examining Donald Trump’s ties to Russia have agreed to dismiss their defamation lawsuit, according to a notice filed in federal court on Friday.

Businessmen Mikhail Fridman, Petr Aven and German Khan sued Fusion GPS, a research and intelligence firm, and one of its founders, Glenn Simpson, in 2017. The men, cofounders of Russia-based Alfa Bank, alleged they had been defamed by various statements in a Democratic-funded dossier that Fusion had commissioned former British spy, Christopher Steele, to produce on the relationship between Trump and the Kremlin.

The Steele dossier has been largely discredited since its publication, with core aspects of the material exposed as unsupported and unproven rumors. A special counsel assigned to investigate the origins of the Trump-Russia probe has charged one of Steele’s sources for the dossier with lying to the FBI, and has also charged a cybersecurity lawyer who worked for Hillary Clinton’s campaign with lying to the FBI during a 2016 meeting in which he relayed concerns about Alfa Bank.

But recent sanctions filed against the oligarchs and the bank amid Russia’s war with Ukraine may have complicated their path toward proving defamation.

On Tuesday, lawyers for Fusion GPS asked a federal judge to dismiss the case, noting that sanctions “illustrate in stark detail that the alleged defamatory statements are true, and surely must persuade any reasonable trier of fact that none of these Plaintiffs will ever succeed in meeting their burden of proving these statements false.”

The United Kingdom included all three men in a round of sanctions this week, saying it was “going further and faster than ever in hitting those closest” to Russian President Vladimir Putin. The Treasury Department last month sanctioned Alfa Bank and other Russian financial institutions, and the EU has sanctioned Aven and Fridman.

Alfa Bank has said that Fridman and Aven have stepped down from the board and that Khan has left the list of beneficiaries.

The oligarchs gave no explanation for the dismissal, but their lawyers said in a single-sentence filing Friday that both sides had stipulated that the court action be “dismissed with prejudice as to all claims, causes of action, and parties, with each party bearing that party’s own attorneys’ fees and costs.” A lawyer for the plaintiffs didn’t immediately return a message seeking comment.

Joshua Levy, a lawyer for Fusion GPS and Simpson, said in a statement “that we are pleased that the plaintiffs decided to abandon their case after 4.5 years of needless litigation.”

“At core, the oligarch owners of Alfa Bank took issue with the observation that they were close to Russian dictator Vladimir Putin and amassed incredible wealth as a result of that association,” the statement continued. “Official statements explaining recent economic sanctions imposed on the plaintiffs by the European Union and the UK, we believe, confirmed that truth.”