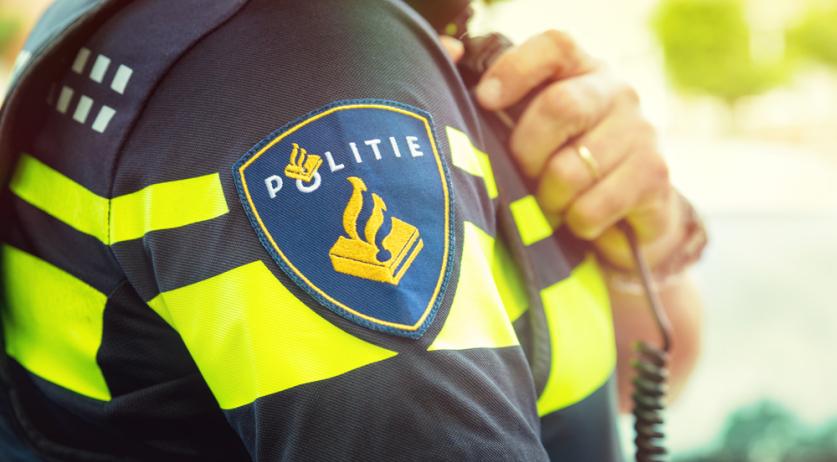 One person died in a shooting at the Leenderbos in Hoofddorp on Friday. Police have launched an investigation into what happened in the area.

The shooting was reported around 11:55 a.m. on Friday. Police found one injured person at the scene, who later died.

People are advised to be on the lookout for two men in a Volkswagen Polo or Golf, according to Burgernet. One of them is described as light-skinned and wearing a cap, while the other is around 20 to 30 years old and is wearing a black jacket from The North Face.

No arrests have been made yet. Authorities are urging anyone who saw suspicious activity in the area between 11:30 a.m. and noon to report.