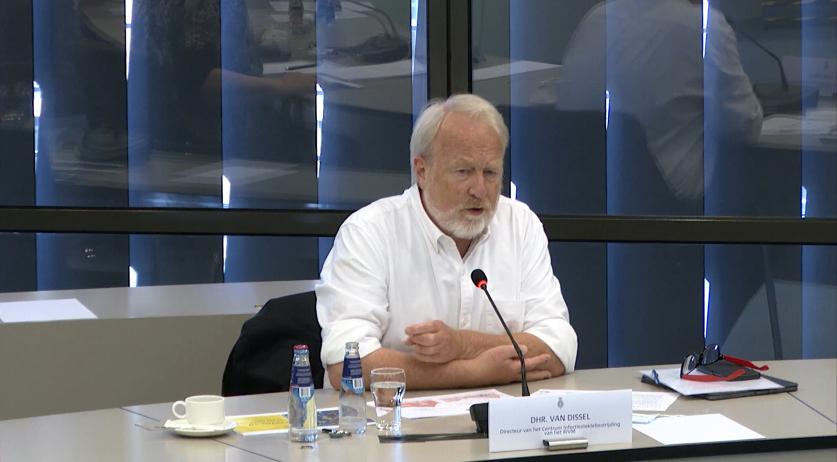 A spokesperson for the RIVM told the newspaper that Van Dissel used his private email because it was sometimes simpler than logging into the RIVM systems. “Given the large amounts of emails he received, this made his job easier.” Due to the “long time to log in,” the RIVM systems were “not always equally usable.”

The spokesperson stressed that Van Dissel never used his Gmail account to send confidential documents. But the Volkskrant pointed out that some of the attachments on Van Dissel’s email were labeled too confidential to be released through the Open Government (Public Access) Act.

Two weeks ago, Hugo de Jonge, now the Minister for Housing, had to explain to parliament why he used his private email address for government purposes. De Jonge also said that using his personal email was easier at times because his work email was user-unfriendly. He had to change passwords often, among other things. The use of private email is not prohibited, but Cabinet members and other government officials are strongly discouraged from doing so because of security risks and a lack of transparency – private emails may not be included in appeals to the Open Government Act.

The RIVM spokesperson said that Van Dissel stopped using his private email after the debate with De Jonge. He said that it is “unlikely” that Van Dissel’s Gmail emails would fall outside Open Government Act appeals because “in principle,” there were always other RIVM addresses in the cc.