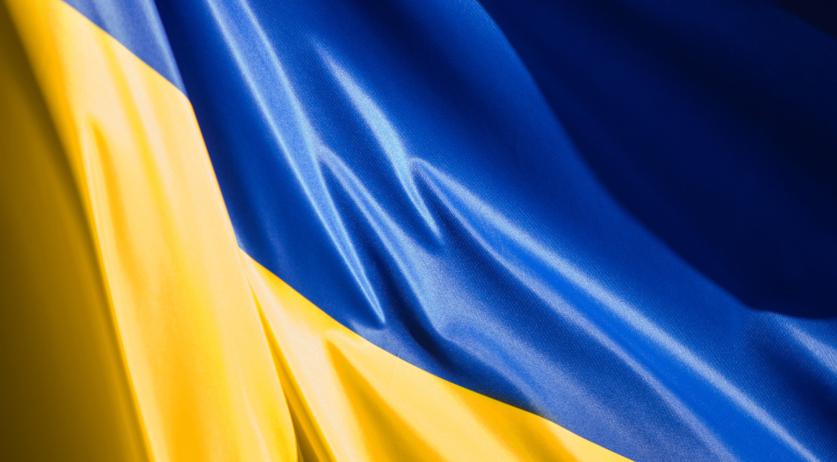 More than 4,300 refugees from Ukraine are now working in the Netherlands, benefits agency UWV reports based on data from employers. Refugees mainly work through employment agencies and in agriculture and horticulture. Most Ukrainian refugees work in and around Amsterdam and The Hague.

In about 40 percent of the registrations with the UWV, a Ukrainian refugee works through an employment agency. They often find work as a production employee, cleaner, or warehouse employee, while around 11 percent work in agriculture and horticulture. The catering industry also accounts for 11 percent of jobs. Business services follow with nine percent. Refugees are also already working in transport and logistics.

A total of 47,930 Ukrainian refugees in the Netherlands are now registered in the Personal Records Database (BRP). Nearly 10 percent of that number are now employed. Employers are not required to apply for a work permit for Ukrainian refugees. However, since April they must report to the UWV if they employ a refugee from Ukraine. Through this, the UWV hopes to identify and reduce the risk of abuse. If an employer fails to report hiring a Ukrainian refugee, they may be fined.