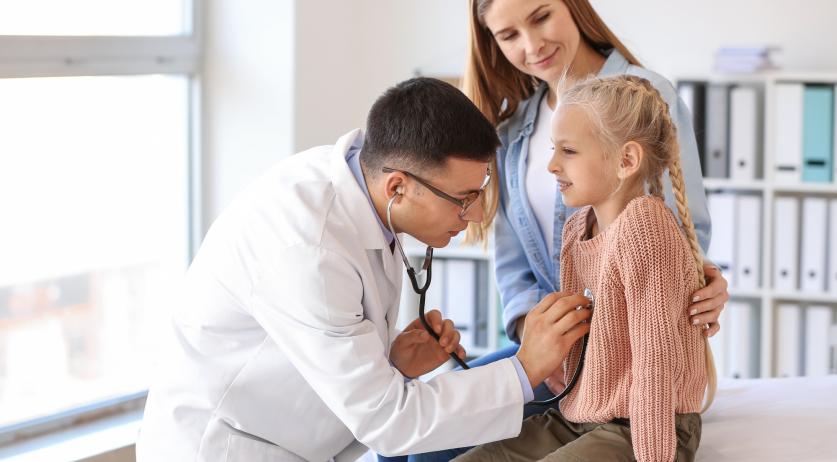 More than half of general practitioners in the Netherlands don’t know whether they want to continue to be doctors, journalistic collective Spit found in a study into the doctors’ shortage for Trouw and De Groene Amsterdammer. About a fifth see themselves still being a GP in 15 years’ time.

Spit surveyed over 600 general practitioners across the country and extensively interviewed over 20 doctors. They found that GPs consider their profession difficult. They don’t have a good work-life balance, and night and weekend shifts are wearing them down. Problems elsewhere in the healthcare system are causing GP’s range of tasks to continually expand. They also struggle with a shortage of support staff.

Nine in ten GPs said they are assigned extra tasks because of capacity issues elsewhere in the healthcare system. They often feel insufficiently equipped for these additional tasks. Over 80 percent are often or very often responsible for people with mental health problems, for whom they can offer little help, because of waiting lists in mental healthcare. Ninety percent said their profession is too difficult to practice in a five-day workweek.

As a result, more than half of GPs expect that they’ll switch jobs or retire in the coming years. Only about 20 percent think they’ll still be a doctor in 2037.