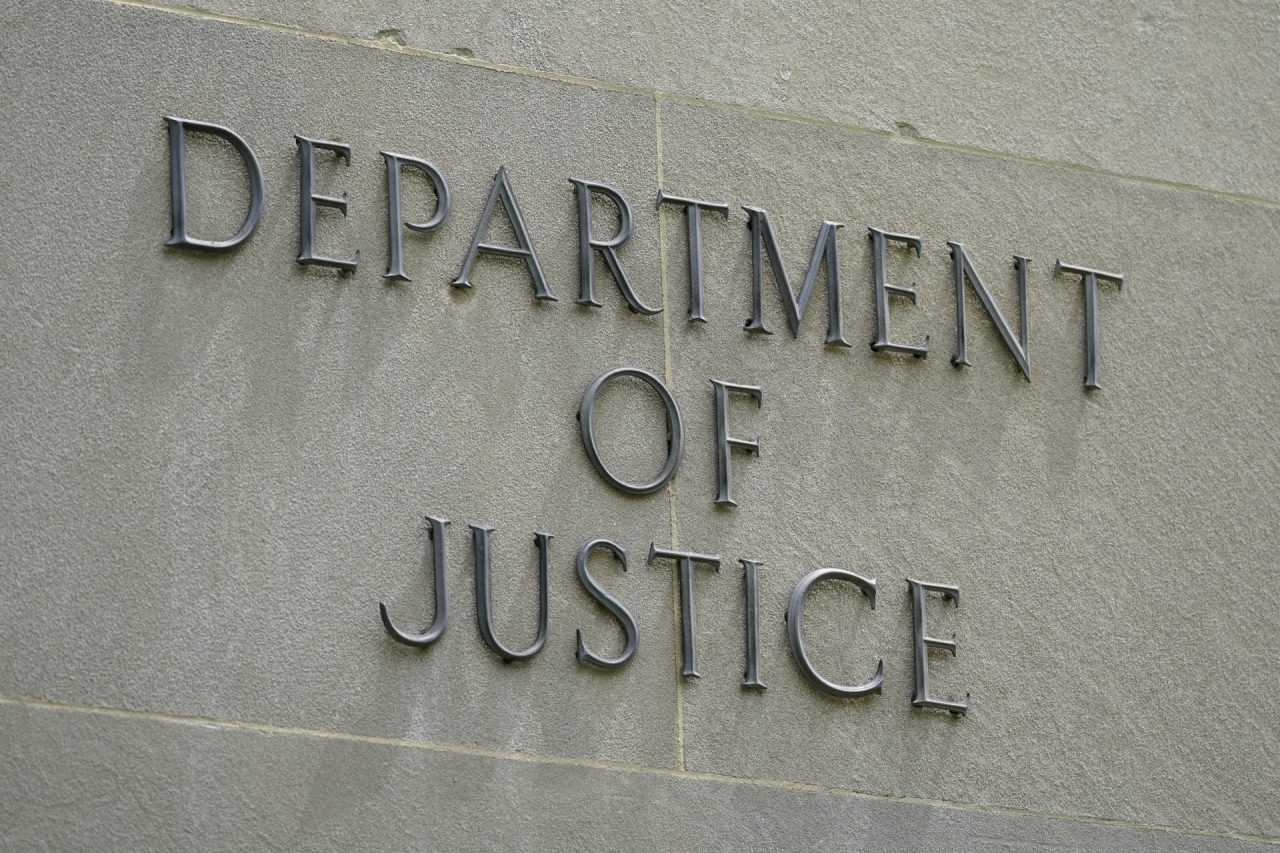 HARRISBURG, Pa. (WHTM) – A Pennsylvania man has been arrested on charges he allegedly tortured a victim in the Kurdistan region of Iraq in 2015.

Ross Roggio, 53, from Stroudsburg, Pennsylvania, allegedly suffocated the victim with a belt, threatened to cut off one of the victim’s fingers and directed Kurdish soldiers to inflict other severe pain and suffering in the victim, according to the superseding indictment.

U.S. Attorney John C. Gurganus for the Middle District of Pennsylvania and The Department of Justice announced the arrest on Friday, Feb 18.

The indictment stated that Roggio was managing a project in 2015 to construct a factory and produce weapons in the Kurdistan region of Iraq. One of Roggio’s employees had raised concerns about the weapons project, and Roggio allegedly arranged for Kurdish soldiers to abduct the employee.

Roggio and the Roggio Consulting Company LLC were also charged in a 37- count indictment in 2018 for illegally exporting firearms parts and tools from the United States to Iraq, which was part of the weapons project in Iraq. The new torture charges have been added to these 37 counts.

“The heinous acts of violence that Ross Roggio directed and inflicted upon the victim were
blatant human rights violations that will not be tolerated,” Assistant Director Luis Quesada
of the FBI’s Criminal Investigative Division said. “This superseding indictment underscores that
The United States stands for the rule of law and will hold accountable anyone who commits acts of
torture, regardless of where it takes place.”