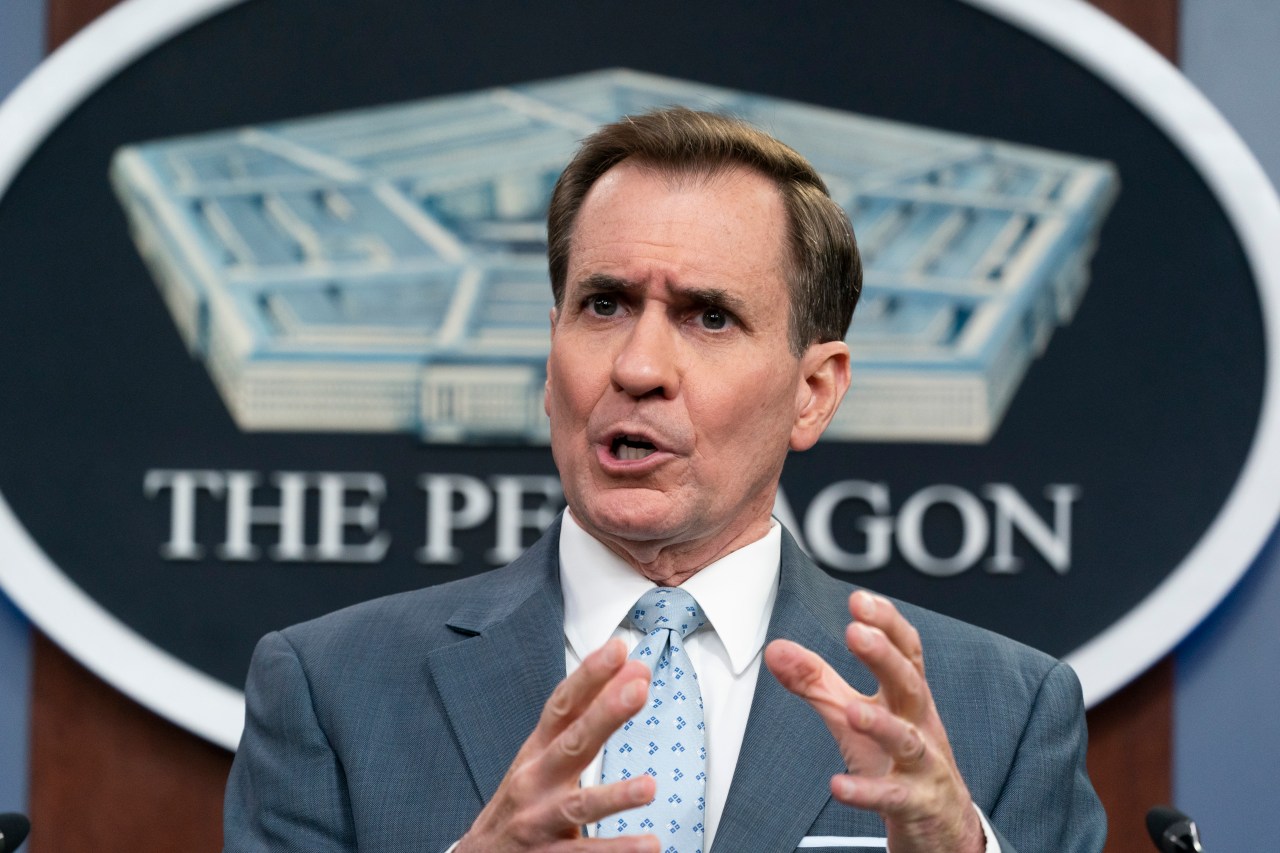 Pentagon press secretary John Kirby is joining the White House, according to a person familiar with the matter, adding star power to the President Joe Biden’s National Security Council.

Kirby, who also served as the top spokesman at the Pentagon and the State Department during the Obama administration, is expected to take handle strategic communications for the NSC, as the West Wing navigates a range of foreign policy challenges, from Russia’s invasion of Ukraine to North Korea’s nuclear program. Kirby has been a fixture on cable news, particularly during the Ukraine crisis, and is valued in the administration for seeming to handle even the thorniest foreign policy questions with ease.

The person familiar with the matter confirmed Kirby’s move to the White House on the condition of anonymity before it was announced publicly. The Washington Post first reported on Kirby’s shift.

The NSC under Biden has not previously had someone in a dedicated, high-level strategic communications role.

Kirby is expected to be working closely with new press secretary Karine Jean-Pierre, including making occasional appearances in the White House briefing room, the person said. He was said to have been one of the contenders to replace former White House press secretary Jen Psaki.