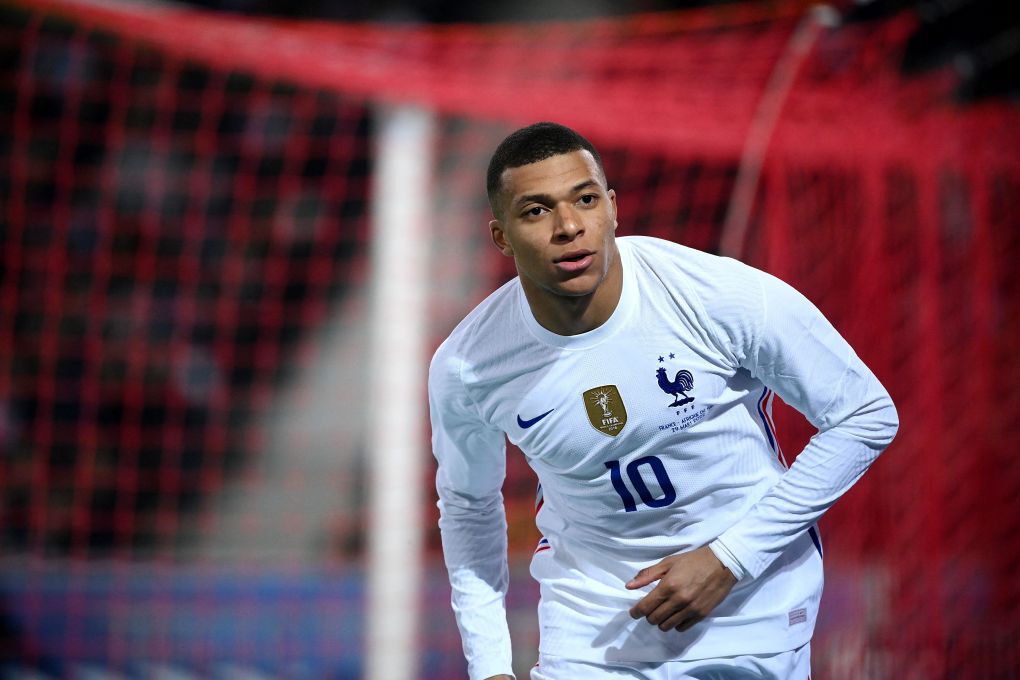 Paris Saint-Germain are said to be putting together their final offensive in their bid to keep Kylian Mbappe at the club.

The French striker is now just three months away from leaving Parc des Princes for nothing, with his contract set to expire at the end of June.

Real Madrid continue to lurk, desperate to secure an agreement ahead of the summer to snap up Mbappe on a free transfer.

Los Blancos made a number of offers last summer, only to be rejected, leading to a decision to wait in order to pursue a free deal.

The only thing that can prevent that at this point is Mbappe signing a new contract with PSG, and he has said repeatedly that he is yet to make up his mind.

The striker has rejected a number of offers up to this point, but according to L’Equipe via Diario AS, PSG are now preparing a final offensive.

It’s reported the Ligue 1 giants are putting together a fresh offer, which would include making Mbappe captain in a gesture that would prove how much they value him going forward.

Real Madrid will be nervously awaiting the outcome of that offer.

Los Blancos are free to negotiate with Mbappe already, but they must be careful not to rock the boat, with the Frenchman keen to see out the season before tending to his future.