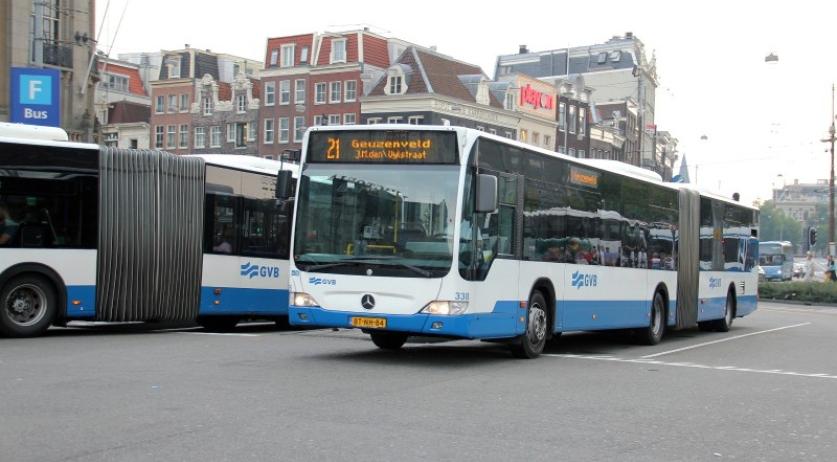 Drivers in regional public transport will strike on Saturday in Enschede, Hengelo, Haaksbergen, and Tilburg, trade union FNV reports. It is the second strike in a national relay of regional transport strikes for a better collective labor agreement.

There has been increasing work pressure in the sector for some time, partly caused by a shortage of personnel, according to the trade union. “With the strikes, the drivers want, among other things, to enforce higher pay in order to attract more young drivers. Up until now, employers have been frankly arrogant towards their own drivers. They do not respond to the signals of high work pressure, they ask for even more productivity and flexibility for the driver,” says Marijn van der Gaag, manager at FNV.

The first relay strike in the regional transport was Wednesday morning with about 100 strikers in the northeast of the country. Employees at the Oude Pekela, Stadskanaal, and Emmen locations left their work after an earlier final offer was rejected by FNV in the collective labor negotiations.

CNV previously announced that it would not participate in strike actions in public transport in the coming period. According to the union, many buses and trams will continue to run during the actions. CNV presented the employers’ final offer to the members in a neutral manner in February. They have accepted it with a two-thirds majority, the union says.