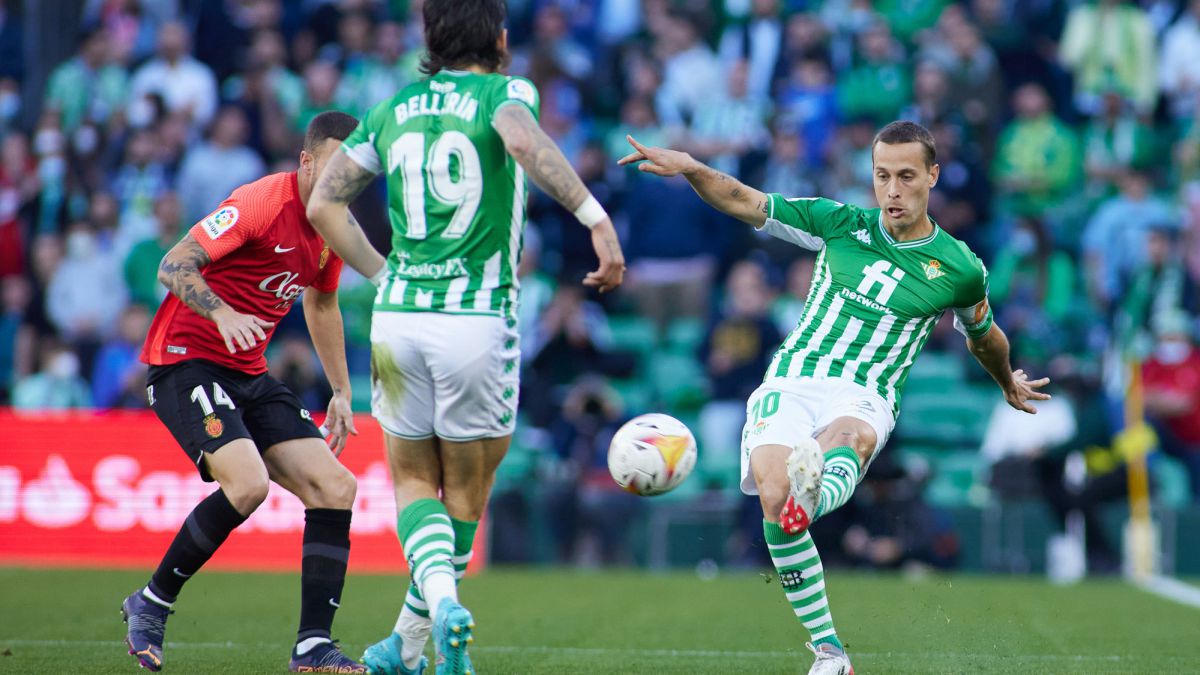 It’s the final game of the 2021/22 La Liga season and Madrid will be keen to put up a strong, convincing performance.

They’ve already been crowned league champions and are preparing to face Liverpool in the Champions League final in Paris on May 28th.

If you think you know which side will win that epic encounter be sure to follow these simple steps to play and cast your bet.

Much has been made of the difference in preparation both Madrid and Liverpool have undergone in the lead-up to the game.

Madrid have treated their run-in as a kind of pre-season, resting and rotating to ensure each player in the squad arrives in France in optimal condition.

Liverpool, on the other hand, have been operating at full-tilt.

They beat Chelsea on penalties last weekend to win the FA Cup and are still in with a chance of winning the Premier League heading into the final day of the season on Sunday.

With this in mind, Madrid will look to send a warning shot tonight.

But Betis are no mugs.

The Andalusian outfit won the Copa del Rey last month and are on course to register their second successive fifth-place finish.

They’ve been playing some excellent football this season and are fully deserving of their lofty position.

A Champions League place proved to be beyond them – neighbours Sevilla are currently three points clear with a superior head-to-head – but they’ll be confident heading into next season.

Carlo Ancelotti is expected to set Madrid up in a 4-3-3.

Thibaut Courtois will start in goal behind a back four of Dani Carvajal, Eder Militao, Nacho and Ferland Mendy.

Casemiro will anchor the midfield with Luka Modric and Toni Kroos either side of him. Karim Benzema will lead the line flanked by Vinicius Junior and Fede Valverde.

That’s most probably the team that will line out against Liverpool, with the only possible changes being David Alaba returning to fitness and replacing Nacho and Rodrygo starting over Fede.

Manuel Pellegrini is also expected to set Betis up in a 4-3-3.

Rui Silva will start in goal behind a back four of Youssouf Sabaly, German Pezzella, Marc Bartra and Alex Moreno.

Guido Rodriguez and William Carvalho will sit in a double pivot with Nabil Fekir just ahead of them. Borja Iglesias will lead the line flanked by Juanmi and Sergio Canales.