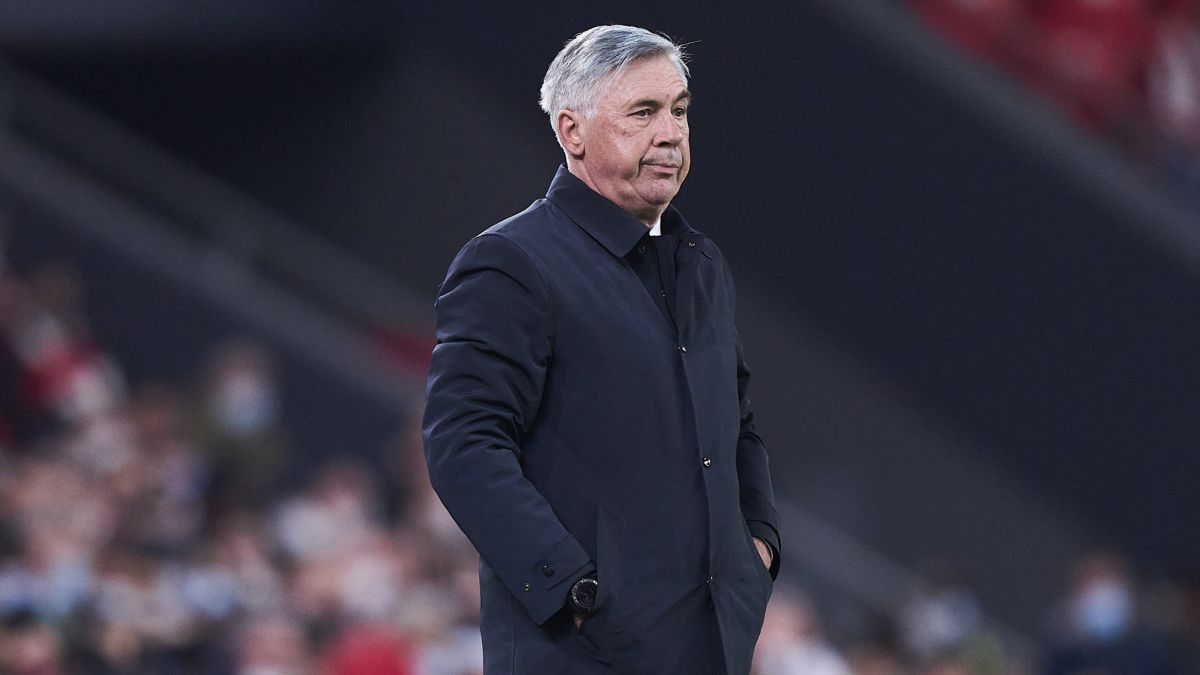 Real Madrid aren’t going to take dramatic action this summer according to Marca. They’re focused on trying to sign Kylian Mbappe from Paris Saint-Germain as well as Erling Haaland from Borussia Dortmund. A winger and a midfielder could also be added to the current squad but they’d be dependent on sales.

Tuesday’s defeat to PSG meant that a big comeback was integral and Madrid managed it against Deportivo Alaves last night. They’re now seven points clear of second-placed Sevilla and will look to carry their positive momentum into their Champions League last 16 second leg with PSG at the beginning of March.

There will be changes in the summer, of course. Gareth Bale, Marcelo and Isco will all leave on free transfers and the likes of Eden Hazard, Marco Asensio and Alvaro Odriozola could also be sold. As for Carlo Ancelotti, success this season will be vital if he’s to continue in the dugout at the Santiago Bernabeu.