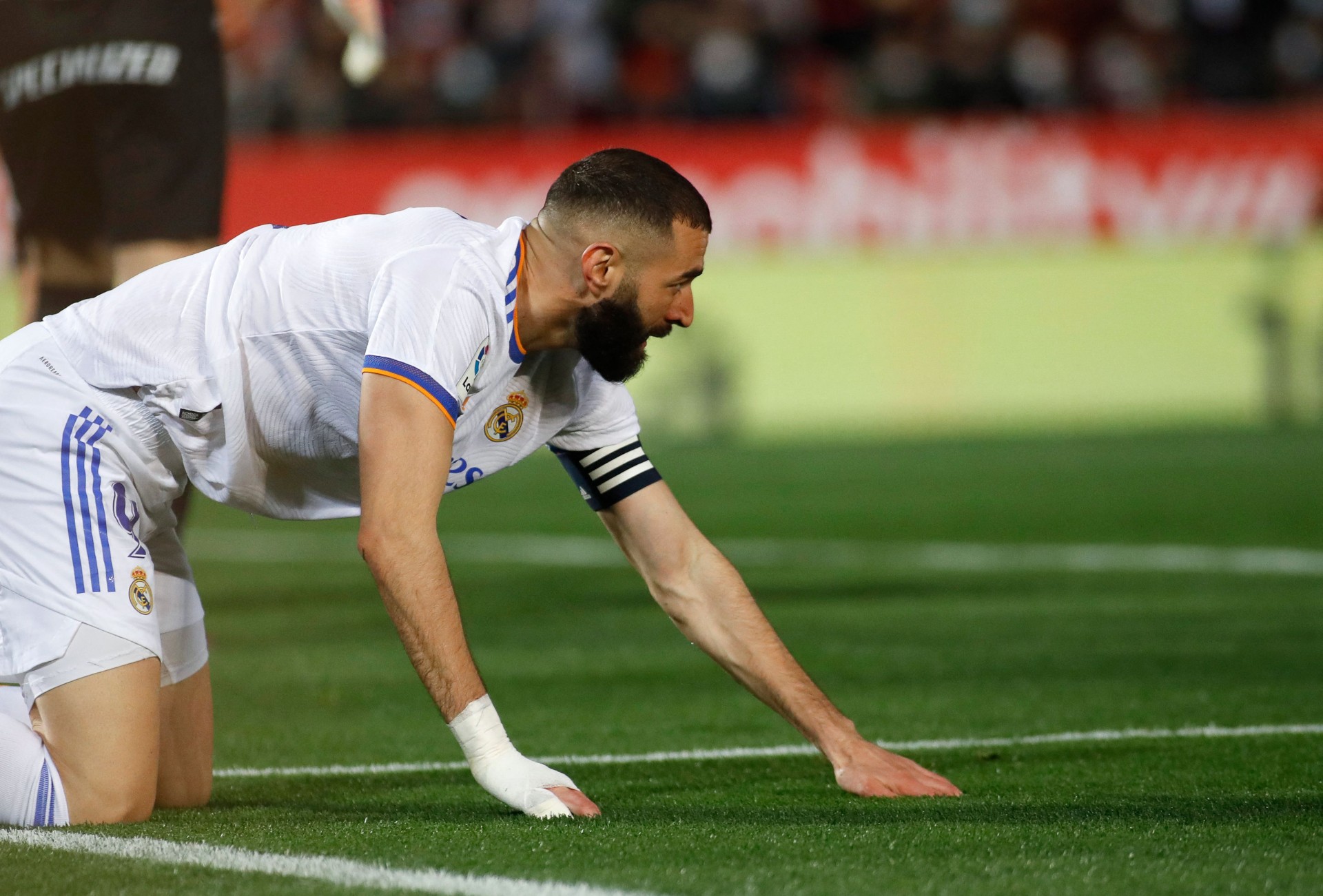 Real Madrid could face an incoming injury headache ahead of this weekend’s El Clasico showdown with Barcelona.

Los Blancos moved ten points clear at the top of La Liga in Monday night action as Carlo Ancelotti’s side cruised to a 3-0 win away at Mallorca.

However, three points in Palma may have come at a cost for Ancelotti, with centre back Eder Militao missing out on the game due to a virus.

Brazilian winger Rodrygo was forced off in the closing stages at San Moix, after suffering a bad tackle, and he could be in line for a sustained absence.

French international Ferland Mendy was also brought off in the final minutes with an injury but the main concern for Ancelotti will be centred on star man Karim Benzema.

Benzema was the only one of three injury concerns who completed 90 minutes on the night, but Ancelotti will now await an update on them, ahead of facing Barcelona on March 20.