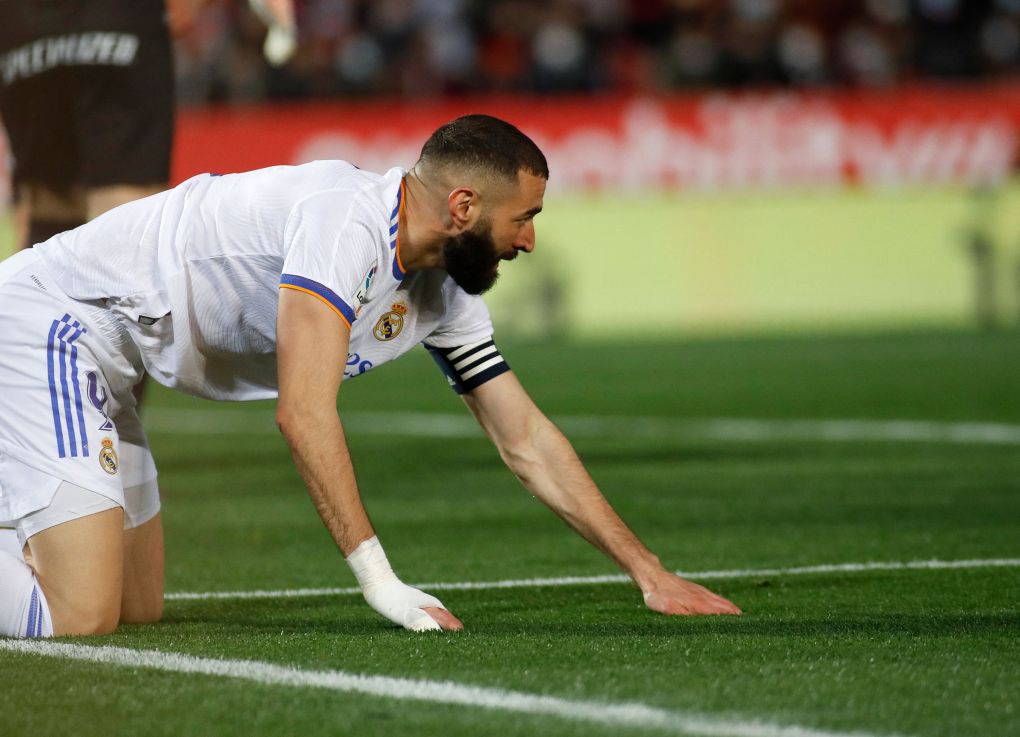 Los Blancos were thrashed 4-0 by their most fierce rivals, with Barcelona running riot at the Santiago Bernabeu over the weekend.

This week, many of Real Madrid’s senior stars have left to link up with their international teams.

But many others have remained at Valdebebas, continuing to train ahead of the return of club football.

Having said that, Real Madrid are without two key stars in Karim Benzema and Ferland Mendy.

The French duo missed out on El Clásico and it is hoped they can return some time ahead of Real Madrid’s clash with Celta Vigo a week on Saturday.

But as reported by Mundo Deportivo, neither player has returned to action just yet, continuing with individual work.

Real Madrid will be hoping to see progress on both players over the next week or so, with Benzema and Mendy key for Ancelotti.