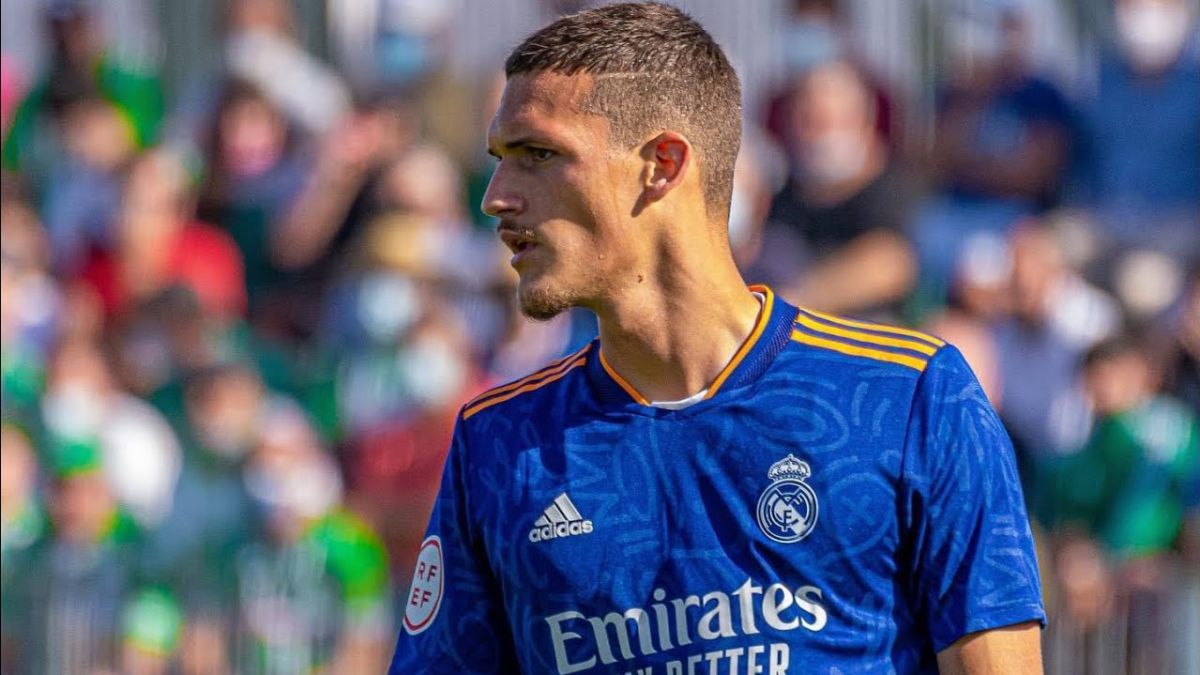 Real Madrid are flush for central defenders at this point.

Despite already possessing the Champions League winning partnership of Eder Militao and David Alaba, Los Blancos decided to pounce on the free transfer of Antonio Rudiger this summer. He becomes their fifth natural centre back, along with Jesus Vallejo and Nacho Fernandez.

The latter two are operating on a different plane to Alaba, Militao and Rudiger, but Nacho certainly reasserted his value late last season.

While it is a good problem to have for Carlo Ancelotti, the situation for their defenders coming through the academy looks a little tricky. Castilla defender Mario Gila appears to be close to making a move to Lazio this summer and Victor Chust is keen to continue at Cadiz, where he was on loan last season.

Rafa Marin, 20, is the next talented name in line in central defence. A key part of Raul Gonzalez’s Castilla side last season, he was arguably one of the most impressive there too, earning call-ups to the senior squad on occasion.

According to Diario AS, Real Madrid have decided he will stay with the Castilla side next season. With such strong competition ahead of him, it may make sense to have him in the B team but it perhaps reveals how the club rates him. If they were certain of his level, they may well have looked into a top division loan a la Chust.