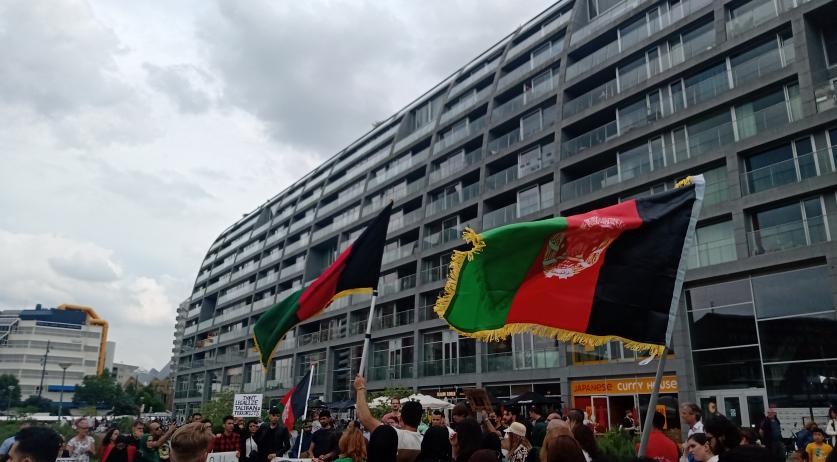 According to NOS, ministry officials seemed to consider the option of issuing laissez-passers, a type of travel document that can act as a passport stand-in, to some Afghans last August. “In case documents are not in order, but postal identity can be established, laissez passers can be issued,” a section of the documents read. Additionally, on Aug. 14, 2021, it was recorded that 250 laissez-passers were sent to interpreters in Kabul.

But a month later, when Minister of Foreign Affairs Ben Knapen took office, he said in the Tweede Kamer that the use of such passes was not on the table –– despite some MPs supporting the passes.

Knapen said laissez-passers could not be issued to Afghans unless they first traveled to another country on their own, such as Pakistan or Qatar. It is unclear what information Knapen based this claim on and the ministry declined to comment, NOS reports.

“The government has always said that there were no LPs. This disclosure shows that there were,” said MP Jasper van Dijk of SP to NOS. “So the minister has a problem and I will therefore ask for clarification as soon as possible.”

Veteran Roy Grinwis, who worked for the Ministry of Defense from June to December 2021, said he repeatedly asked for emergency travel documents for interpreters, but was told they were only available to Dutch people.

Lawyer Barbara Wegelin represents a group of Afghans who want to travel to the Netherlands. “This seems to confirm my suspicion that the Dutch government is unwilling rather than powerless,” Wegelin told NOS.