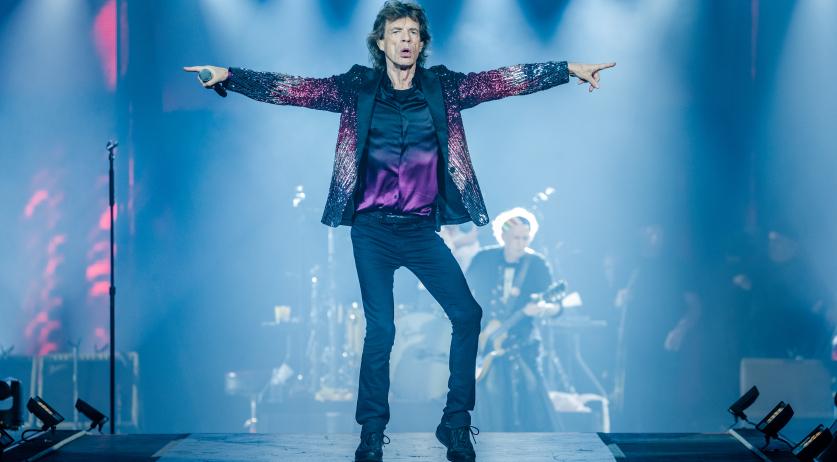 The Rolling Stones announced on Wednesday that they will perform in Amsterdam on July 7. The rock ‘n’ roll superstars were supposed to perform their SIXTY tour concert at the Johan Cruijff ArenA on Monday, but they were forced to postpone the event after Mick Jagger tested positive for the coronavirus.

“The Stones send their deepest apologies to the fans, who were all set to see the band in Amsterdam on Monday and can’t wait to see everyone on July 7,” the band wrote on their social media channels. Some tickets are still available, a spokesperson for MOJO Concerts told ANP. The new tour date is four days after a performance in London, and four days before a show in Brussels.

All tickets for the original date will still be valid for the new date, which will still take place at the Amsterdam-Zuidoost stadium. Ticketmaster will send more information to ticket holders by e-mail, the band said.

Fans had already started to fill the ArenA when the show was cancelled earlier this week. The band was backstage after completing their sound check, when Jagger, 78, presented symptoms indicative of Covid-19. He then tested positive for the coronavirus.

“Unfortunately, the show is not gonna happen tonight. Mick Jagger has tested positive for corona,” a person working at the stadium told fans from the stage. “This just happen like an hour and a half ago, or an hour ago,” he continued. “Again this is a very, very bad situation for everybody, especially for all of you guys traveling from everywhere, and we feel extremely really sorry.”