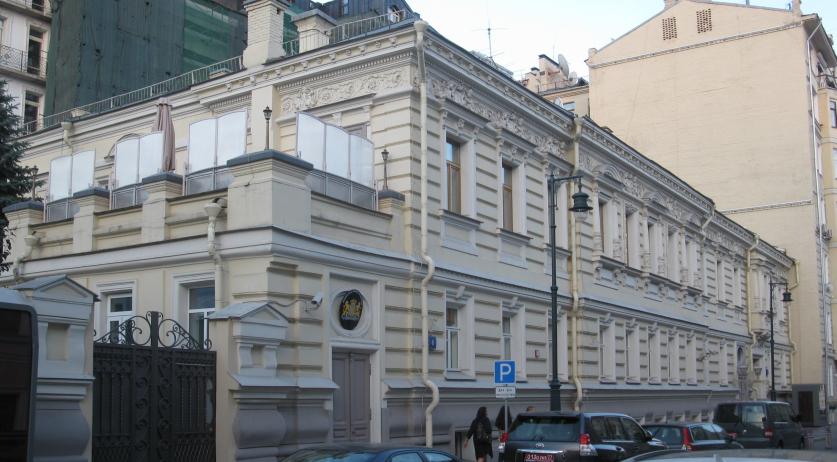 The Russian government demanded on Tuesday that 15 Dutch diplomats leave Russia. The country’s Ministry of Foreign Affairs confirmed it was a “retaliatory measure” after the Netherlands expelled 17 Russian diplomats late last month. The Dutch government claimed the Russian people were actually working for intelligence services.

The Dutch citizens who have to depart Russia include 14 people working at the embassy in Moscow. Another employee of the consulate in St. Petersburg was also declared persona non grata. “They were ordered to leave the territory of the Russian Federation within two weeks,” the Russian Ministry of Foreign Affairs said in a statement. The Dutch ambassador, Gilles Beschoor Plug, was notified of the decision in writing.

The Russian government statement claimed that 18 of its citizens were forced to leave the Netherlands, including embassy staff in The Hague, trade delegation staff in Amsterdam, and representatives of the country to the Organization for the Prohibition of Chemical Weapons. In the case of the latter, the Russian government hinted that the Netherlands was not complying with the 1997 agreement that established the OPCW headquarters in The Hague.

Dutch Foreign Minister Wopke Hoekstra previously said that the reason for the expulsion is that the Dutch domestic and military intelligence services “demonstrated that the persons concerned, accredited as diplomats of the Russian mission in the Netherlands, are secretly active as intelligence officers.” Hoekstra had said his ministry was prepared for a possible Russian retaliation.

The Netherlands previously expelled Russian diplomats in 2020 who were accused of spying on the Dutch high-tech sector after making contact with people on LinkedIn. The diplomats were monitored by the Dutch domestic intelligence service, AIVD, as part of a lengthy investigation. Two other Russian diplomats were also told to leave the Netherlands following the 2018 poisoning of Sergei Skripal and his daughter in England. Soon after, Dutch police arrested two Russian spies who were allegedly traveling to Switzerland to hack into the Spiez laboratory, which was investigating the Skripal poisoning, and poison gas attacks allegedly carried out by Syria.

Russia also ordered on Tuesday that diplomats from Belgium leave the country. Belgium’s Foreign Affairs Ministry said it affects 12 embassy staffers in Moscow in response to Belgium’s expulsion of 21 Russians working at that country’s embassy in Brussels. Belgium alleged the Russian citizens were involved in espionage.