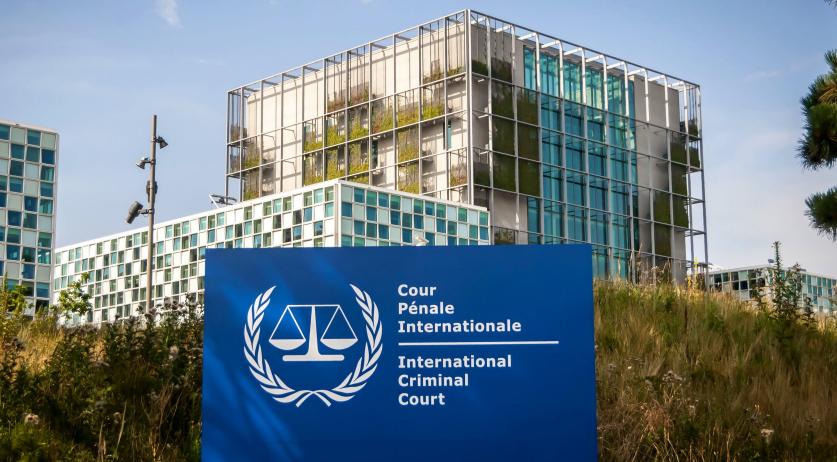 On Thursday, intelligence service AIVD caught a Russian intelligence officer trying to infiltrate the International Criminal Court (ICC) as an intern. Minister Dilan Yeşilgöz-Zegerius of Justice and Security called the catch “extremely important and great,” adding that the attempted infiltration “is really aimed at undermining our democracy, undermining our rule of law.” “These are not happy types who do this for fun,” the Minister said.

The AIVD reported on Thursday that it caught a Russian who was going to work as an intern at the ICC. According to the intelligence service, the man was an “illegal” with an extensive fake identity. The AIVD said that the man pretended to be Brazillian and may have been able to gain access to information that is protected from Russians. The intelligence service said it prevented him from accessing information about the investigation into Russian war crimes in Ukraine or influencing ongoing criminal cases.

Minister Hanke Bruins Slog of Home Affairs considers the activities of these types of spies “a particularly serious threat to national security, the security of allies, and in this specific case also the security and integrity of the ICC.” “The services have done a good job,” Bruins Slot said in a further response.

“It is essential that the services watch over the security of the Netherlands and therefore also the security of international organizations we host in our country.” According to the Minister, this case shows “that we must be and remain vigilant to threats from abroad.” For the same reason, Minister Yeşilgöz-Zegerius called it good that the intelligence services “have the possibilities to find these types of people.”

Yeşilgöz-Zegerius acknowledged that it is conceivable that there are spies in the Netherlands who remain out of sight of the authorities. “100 percent security does not exist.” That is why, in her opinion, it is also essential that the institutions themselves are resilient to infiltrators by protecting data and being careful with who they accept. Yeşilgöz-Zegerius expects this kind of intelligence monitoring to “become more and more of a concern in the future.”