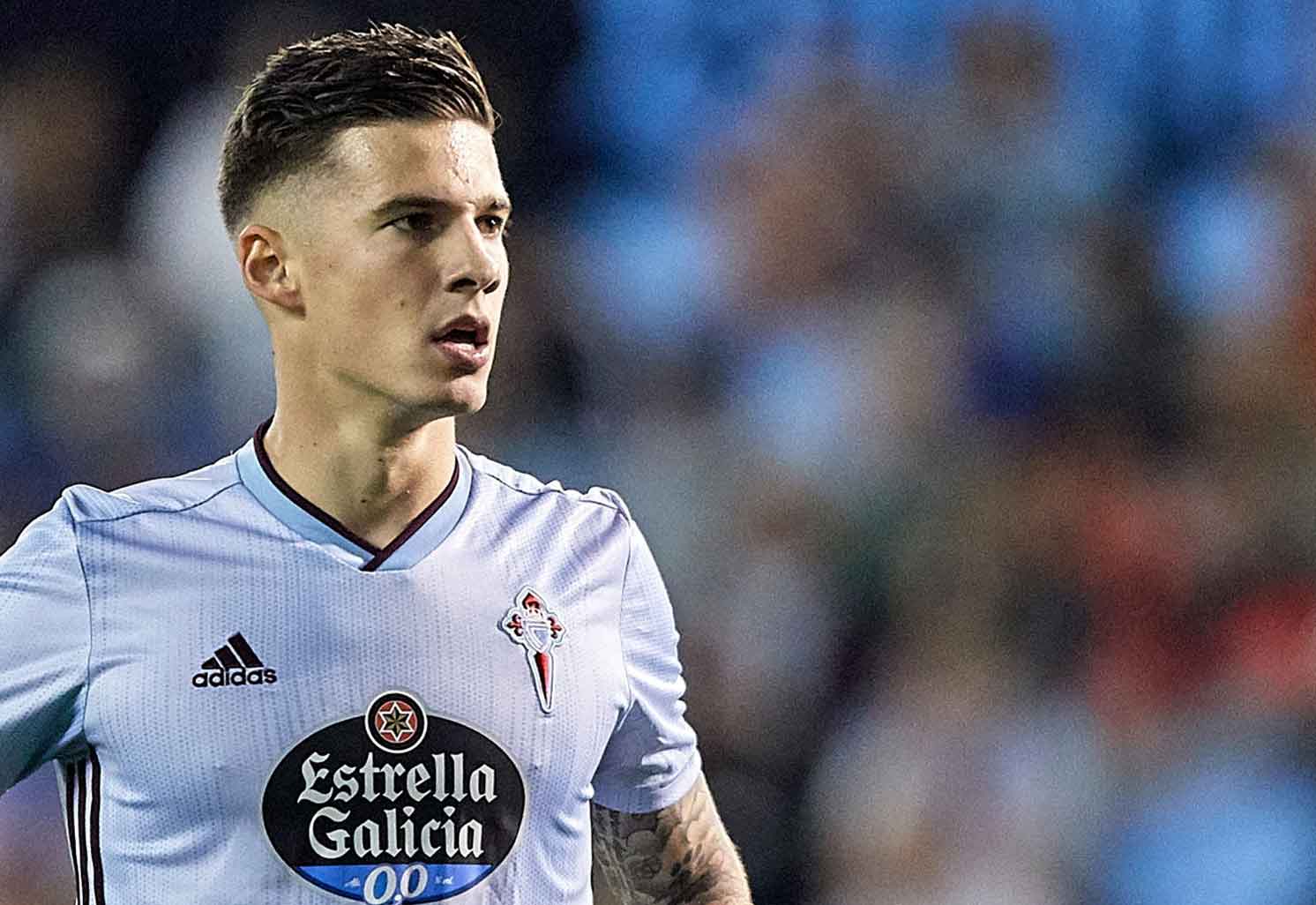 Celta Vigo manager Chacho Coudet has controversially decided to include Santi Mina in his squad as the Galicians face Real Madrid on Saturday.

The striker has not been training all week, as noted by Diario AS. The reason for his absence has been an ongoing court case from an incident in 2017.

Mina and David Goldar stand accused of sexual assault and the Celta player has been attending his court case during the week in Almeria, where the case is being judged. A Valencia player at the time, the prosecutor has asked for a sentence of at least 8 years for Mina.

Manager Coudet commented on the issue during his pre-match press conference.

“I spoke with him to see how he is. I will definitely speak with him a bit more when I see him in person. He’s an important player for us. Until there is a sentence, he will be treated like any other player. That seems the most logical thing to me.”

Asked if he thought the fans could react poorly to Mina’s presence, the Argentine had this to say.

“Who can judge someone, until the law says differently we are all innocent? It would be ridiculous. I don’t have social media because there are [backseat] judges, managers…”