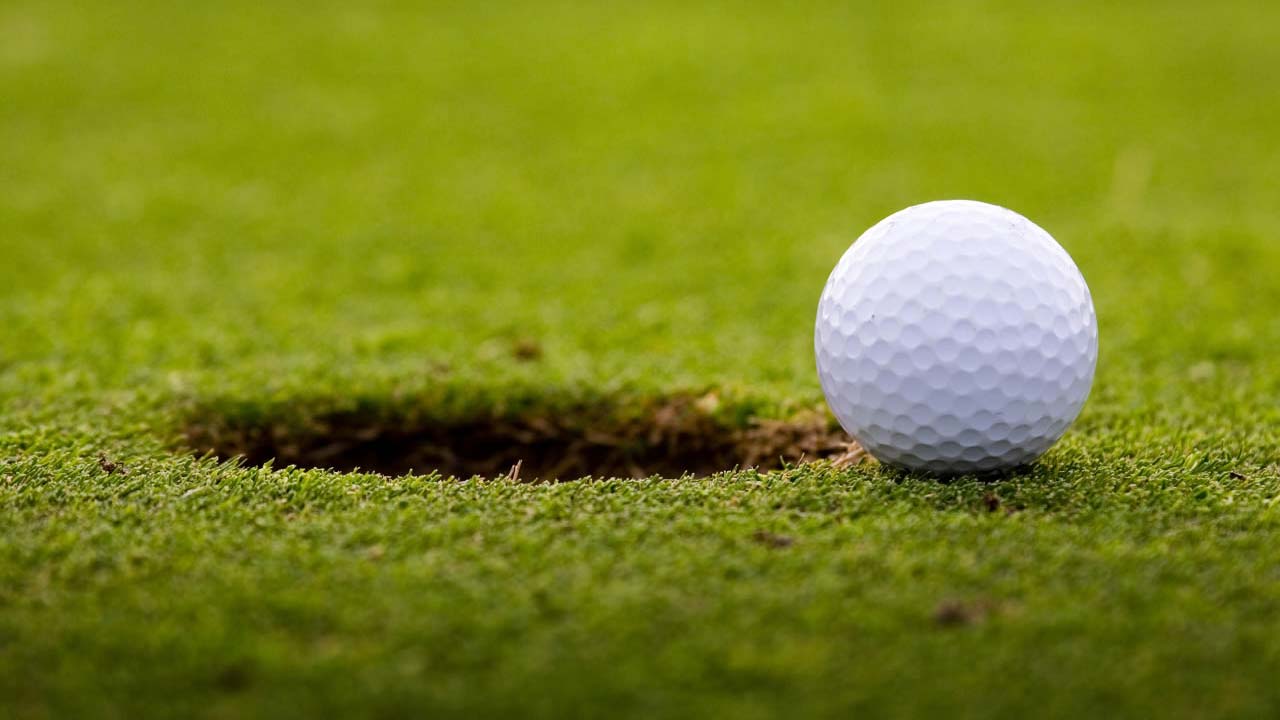 A new Saudi-backed professional golf league that seeks to rival the PGA Tour is looking for a broadcast partner and is drawing interest from streaming services, according to one of its executives, reports bnnblomberg.ca.

Sean Bratches, chief commercial officer of LIV Golf Investments, which will run the league, said he’s having “very productive conversations with media-rights partners around the globe” and “there’s been a lot of interest from the global streaming platforms.”

Bratches, a former executive at Walt Disney Co.’s ESPN and Formula One, said the LIV Golf Invitational Series would be more entertaining than typical golf tournaments, featuring shorter events and a non-traditional team format. The league has committed $250 million to prize purses.

LIV Golf hired former Fox Sports president, David Hill, as a consultant, and it is working with the advertising agency Wieden+Kennedy to create team names, logos and mascots.

“We really think there is a place in golf to be additive to what is there,” Bratches said.

The league, which is led by former golf star, Greg Norman, is backed by the Public Investment Fund, Saudi Arabia’s sovereign wealth fund.

It sent out invitations to about 250 players, and on Wednesday released its schedule, which runs from June to October. It will consist of eight events in cities such as London, Bangkok and Jeddah. One tournament will be at the Trump National Golf Club in Bedminster, New Jersey.

No golfers have officially agreed to participate yet.

If the league takes off, it could pose a threat to the PGA Tour and its broadcast partners, like Paramount Global’s CBS, Comcast Corp.’s NBC and Golf Channel, and ESPN.