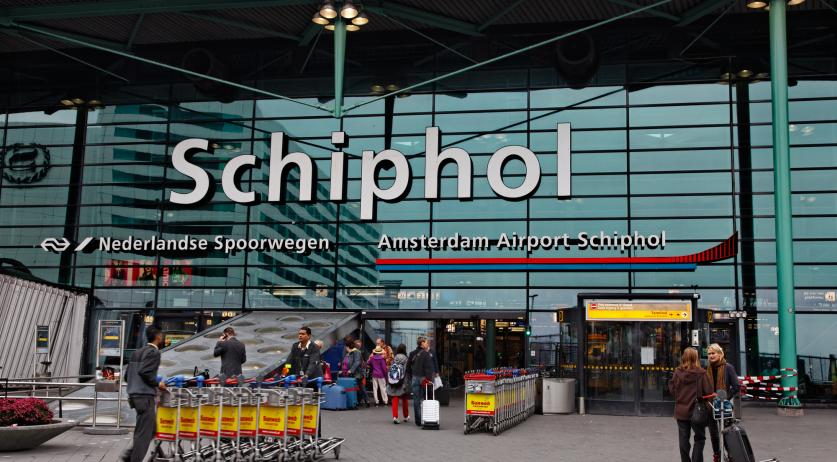 Schiphol expects to need less drastic measures in August to cope with the summer crowds. The airport will reduce its traveler capacity by 1,000 per day in the first week of August instead of the 13,500 per day reduction in July, the airport said on Thursday.

“The measures in our action plan enable us to increase capacity in August. As a result, the impact of the limit set on the number of passengers in that period is expected to be minimal,” said Patrica Vitalis, director of Airport Operations at Schiphol Group.

The forecasts for the first week of August show that there will be around 1,000 locally departing passengers too many for the available security capacity to handle. Some of these seats have not yet been sold. Based on that, the independent slot coordinator will figure out with airlines how to adjust their passenger numbers.

“All efforts are focused on keeping the consequences for travelers to a minimum,” Vitalis said. According to her, airlines have managed to save most scheduled summer holidays by making some adjustments. “We are grateful for the tremendous effort by colleagues, partners, and passengers that was needed to make this happen.”

After weeks of almost constant long lines, primarily due to staff shortages in baggage handling and airport security, Schiphol announced earlier this month that airlines had to reduce their passenger numbers for July by 13,500 per day. This is to prevent long lines at security checks during the busy summer period.

Problems with baggage handling are persisting. Hart van Nederland reported piles of suitcases and strollers scattered throughout the airport, some with luggage tags from early June. Both the travel industry association ANVR and pilots’ union VNV offered to let workers from their industries help out at Schiphol during the summer.