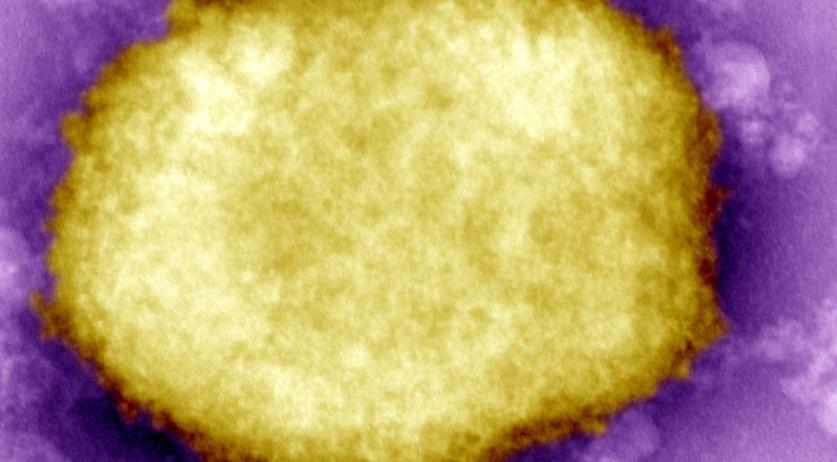 The number of monkeypox cases in the Netherlands has risen and the National Institute for Public Health and the Environment (RIVM) said that “a few patients” have now been found. The virus has also been classified as an A-disease on the advice of the RIVM, which means that infections or suspicions must be reported immediately, according to the Ministry of Health, Welfare and Sport (VWS).

The second positive test result came in on Saturday, the RIVM reported. On Friday, for the first time in the Netherlands, someone had tested positive for the virus.

People who contract the monkeypox virus may initially experience fever, headache, muscle aches, swollen lymph nodes, chills and fatigue. After a few days, they also develop a rash. The symptoms disappear within a few weeks. The vast majority of people heal on their own. The virus can be dangerous for people who already have a weakened immune system, for children and for pregnant women.

In recent weeks, the virus had already been detected in Belgium, Germany, France, Great Britain, Spain, Portugal, Italy, Sweden, the United States, Canada and Australia. Such a far-reaching spread is unusual for monkeypox virus.

However, according to professor Chantal Bleeker-Rovers of Radboudumc, the outbreak of monkeypox is “no reason to panic.” She does expect that the disease will “require a lot of effort” from RIVM, the GGD “and the entire care chain.” The professor, who specializes in infectious disease outbreaks, estimates that the chance of stopping this outbreak is greater than with the coronavirus.

On Twitter, Bleeker-Rovers argued that the virus that causes monkey pox is mainly caused by intensive contact and only after people have developed symptoms. The bumps that the disease causes on the skin are “very visible and recognizable.”

An effective vaccine is also available against monkeypox: vaccines that work against smallpox can also fight this virus. If administered in time to someone who has had contact with a patient, the vaccines can also prevent symptoms or at least lower the risk of serious illness, the professor wrote.

To stop the transmission, it is important that people are aware of the complaints it causes and then go into isolation. The first symptoms appear after five to 21 days. Before the blisters and bumps appear on the skin, people suffer from complaints such as fever, headache, back pain and swollen lymph nodes.

Bleeker-Rovers advised people who have been in contact with a suspected patient who has the disease, or who have been somewhere where infections have developed –– such as the Darklands festival in Belgium –– to contact a doctor with these symptoms. The professor points out that children, pregnant women and people with a disrupted immune system are at greater risk of complications and death. “Most people recover on their own after two to four weeks. They remain contagious until the scabs have dried.”