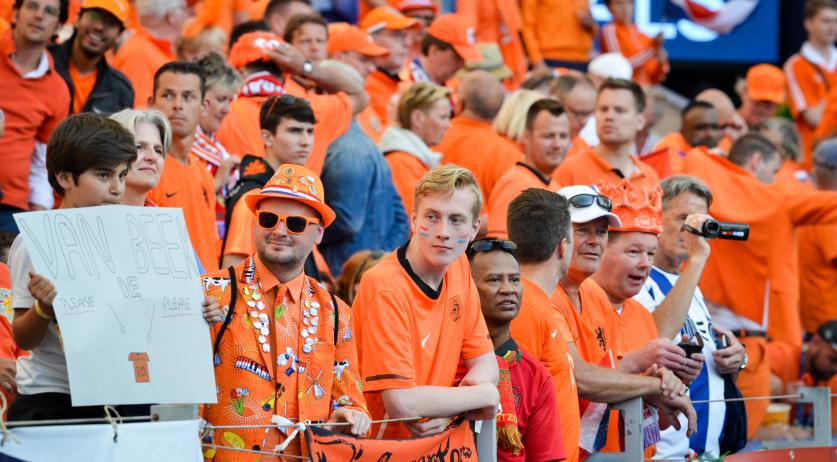 Hundreds of cracks and too little reinforcement in the concrete of the stands were the main reasons behind the collapse of part of a grandstand at the Goffert Stadium last October, according to Omroep Gelderland. However, documents also show the construction of the stadium was not checked thoroughly enough leading up to the incident and the problem was more widespread than it first appeared. The news comes as football club NEC is set to play at the stadium on Saturday afternoon against RKC Waalwijk.

Not only were there hundreds of cracks and a lack of reinforcement that contributed to the collapse, but the roof was also a source of concern. It is mandatory for clubs to submit a safety statement to the Royal Dutch Football Association (KNVB) each year before March 1 and before the upcoming season begins. Key points in this statement are fire safety, escape routes and an emergency plan, but also construction safety in stadiums.

The Nijmegen Region Environment Service (NEC) carries out its annual inspection in February to make sure safety points have been completed by stadiums. After its visit to the Goffert Stadium in 2021, it decided that an immediate action plan was needed and a report was drawn up with eight points for improvement, classified by priority. The top three points had to be addressed within a year, the Environment Department in Nijmegen (ODRN) said.

Points two and three have since been resolved, but the rust on the canopy is yet to be tackled. However, there are plans to address it sometime in the spring.

The NEC stated that after these repairs the stadium will be safe for another five years. A full renovation is planned in the coming years, but this has been halted because major maintenance will fall under “capital gain,” according to the club.