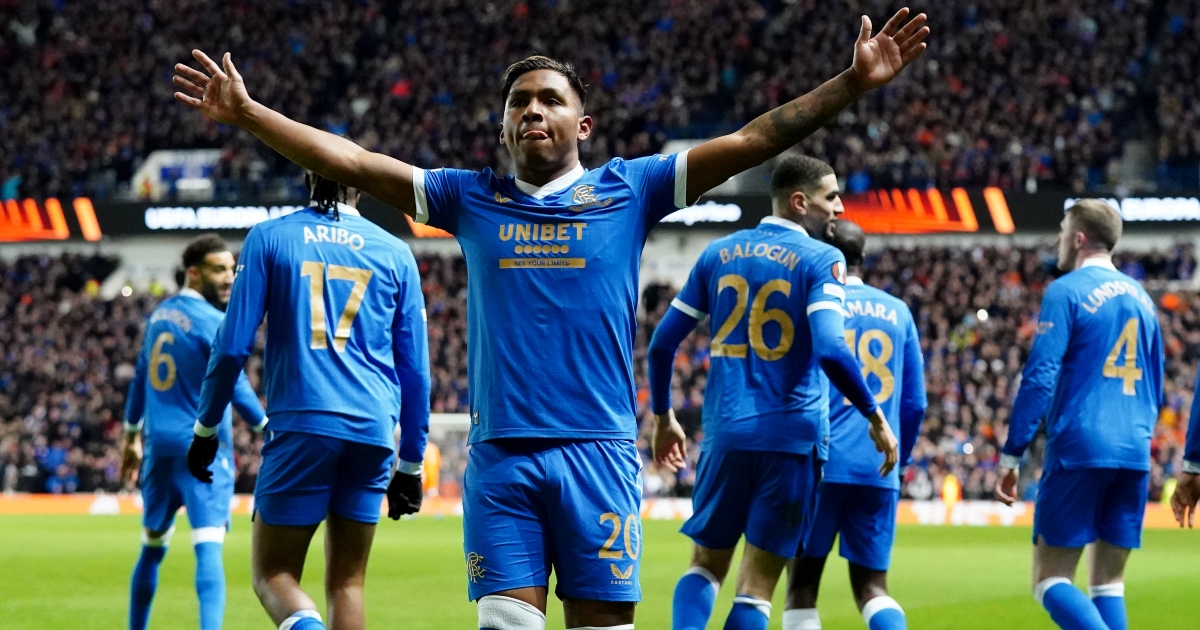 After it became clear that Julen Lopetegui would be staying at Sevilla next season, focus in Nervion quickly turned back to Sporting Director Monchi, who will be tasked with renewing the Sevilla squad.

One of the key areas in which many see room for improvement at Sevilla is up front. Although Youssef En-Nesyri struggled with injury for a considerable part of last season, both he and Rafa Mir failed to find consistency in front of goal. That severely hampered the naturally conservative Lopetegui.

According to Seville paper Estadio Deportivo, it isn’t a priority position for reinforcement this summer. However they also carried a report from Gonzalo Tortosa that Sevilla have already made a formal offer for Rangers’ Colombian forward Alfredo Morelos.

The offer is said to be around €8m, which is likely to be rejected by the Glasgow outfit. Morelos’ contract also expires in 2023 and it may be that Rangers are forced to accept a lower than desired offer for Morelos this summer.

Morelos would be a different kind of forward to those at Lopetegui’s disposal currently. Aggressive and a handful for any defence, he would add to the ultra-competitive South American feel to Lopetegui’s side. Morelos has faced disciplinary issues at Rangers but it’s tricky to argue with 113 goals in 224 matches over his five years in Scotland.