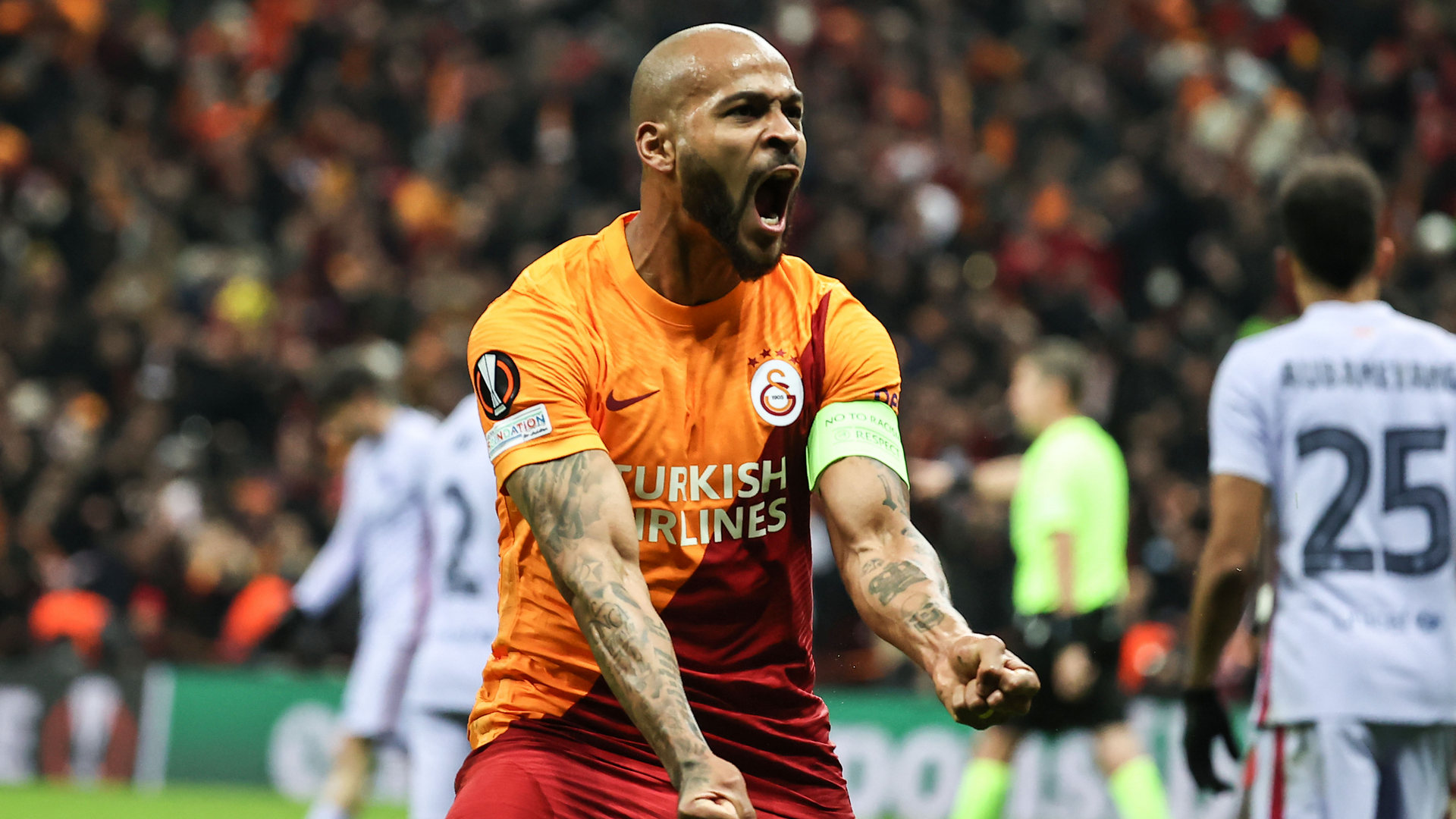 Sevilla are preparing Marcao’s medical tests after reaching an agreement with Galatasaray for the Brazilian centre-back’s transfer according to Fabrizio Romano. The fee brokered between the two clubs is a fixed amount of €12m with €3m in add-ons.

Marcao has already agreed personal terms with Sevilla and made it clear to Galatasaray weeks ago that the Andalusian outfit were his absolute first-choice. He turned down interest from Zenit St. Petersburg and other clubs. Sevilla view the defender as the ideal replacement for Diego Carlos, who’s left Sevilla for Aston Villa.

Marcao, born in Londrina in Brazil, began his career with Avai before securing a move to Athletico Paranaense. After a series of loan moves he headed to Portugal to join Chaves in 2018, moving to Galatasaray after a season there. Since then he’s played 140 games for them. He’s yet to earn international recognition, however, something he’ll hope will change at Sevilla.

Marcão agreed personal terms with Sevilla weeks ago as was his priority over Zenit and other clubs.