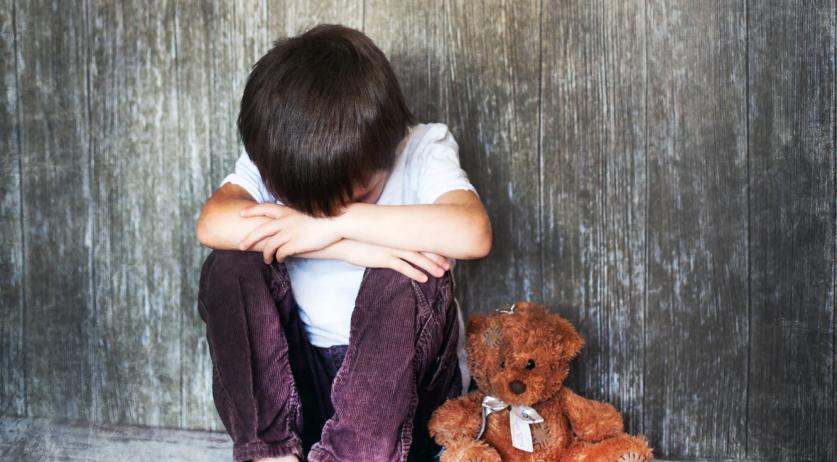 The expertise agency on sexual abuse of children online (EOKM) received considerably more reports on suspicious images of sexual abuse involving minors last year. The increase was mainly due to reports from the Netherlands. Reports from abroad decreased. EOKM notes that this does not necessarily mean that more material of child sex abuse has been distributed.

EOKM received over 413,000 reports of suspicious images in 2021, compared to 307,000 a year earlier. The reports came through the international partnership INHOPE, which consists of 50 hotlines worldwide managed by the police or external parties. The hotlines did not only collect more reports but also took note of more individual web addresses (URLs).

According to EOKM, a single report can lead to a website with ten images, producing 11 URLs. Therefore, more reports and URLs do not automatically mean that there were more images of child sex abuse.

EOKM also offers a helpline for people concerned about their sexual thoughts or behavior towards minors. Stop It Now received 712 calls or online messages last year, 15 percent more than a year earlier. But due to limited opening hours, 55 percent of calls went unanswered. “Although that is fewer than in 2020 when we missed 66 percent, it is still a significant number.”

“Because the helpline is anonymous, we don’t know whether this percentage consists entirely of unique people or whether there are people who tried to reach us several times. The figures also indicate that extending our opening hours even further is desirable and necessary. In 2022, the helpline will also be open in the evenings and on weekends.”