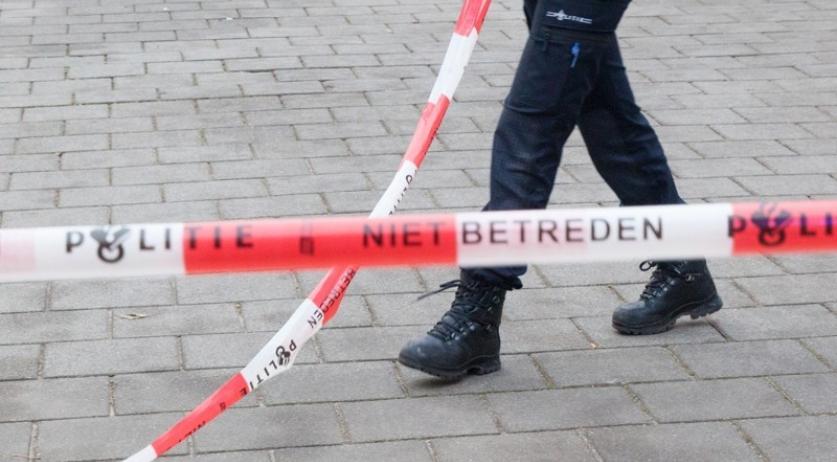 In four minutes, six paintings worth about 10,000 euros each were stolen from a gallery in Eindhoven on Tuesday morning. Artist Jan van de Loo of gallery VDLArt confirmed this after reporting by Omroep Brabant. “Everything was recorded. Two men were inside for four minutes. They are quite heavy paintings, so they really did it consciously with a good plan.”

One painting is by Kees Bol. The other five are by Cornelis le Mair. The gallery had a Le Mair exhibition last year that was well attended. “There were 70,000 visitors in six weeks. He is a popular and well-known artist here,” said Van de Loo. According to him, it is not the first time that thieves make off with works by Le Mair. “I think this is the third time his paintings have been stolen.”

The theft from the gallery, located in the Heuvel shopping center in the heart of Eindhoven, was captured on video. “The entire center is full of cameras,” said Van de Loo. He hopes that the vehicle used for the theft can be seen on surveillance footage. “The police have been here. Now we wait.”