Bennett is busy recruiting players to join the Dolphins from next season, when they become the NRL’s 17th team.

It’s said the long-time coach is keen on luring Ponga away from the Knights, and he reportedly flew to the Hunter to meet with the star fullback in person in an effort to woo him.

Ponga is contracted to Newcastle until the end of 2024 but the last two seasons are options in his favour, so he is effectively a free agent at the moment.

Johns – who is a Knights legend and has returned this season to work with coach Adam O’Brien – did no mince his words when speaking on Nine’s Sunday Footy Show. 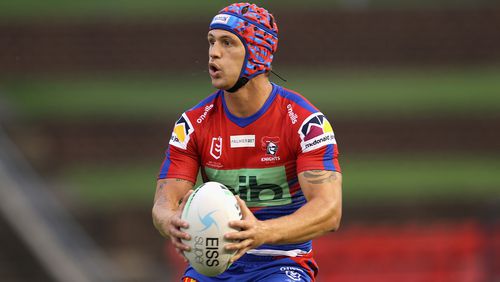 “I just think it’s poor form if Wayne flew down to Newcastle to meet with a player while they’re playing that season,” Johns said.

“It would definitely be a distraction.

“I think it’s poor form to fly to someone’s home town, while they are still playing, to try to get them to go to their club next year or whenever.

“Wayne, in 2000, Justin Hodges signed with the Roosters (and so Bennett) put him on show in front of the team and sacked him, he played reserve grade all year.

“It’s different when it goes the other way. I think it’s really poor form.” 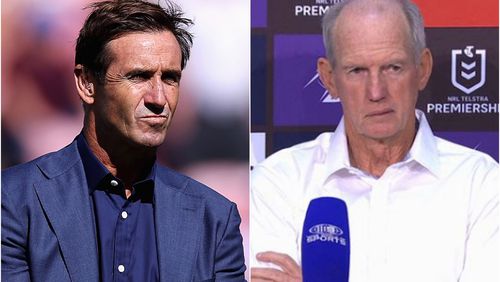