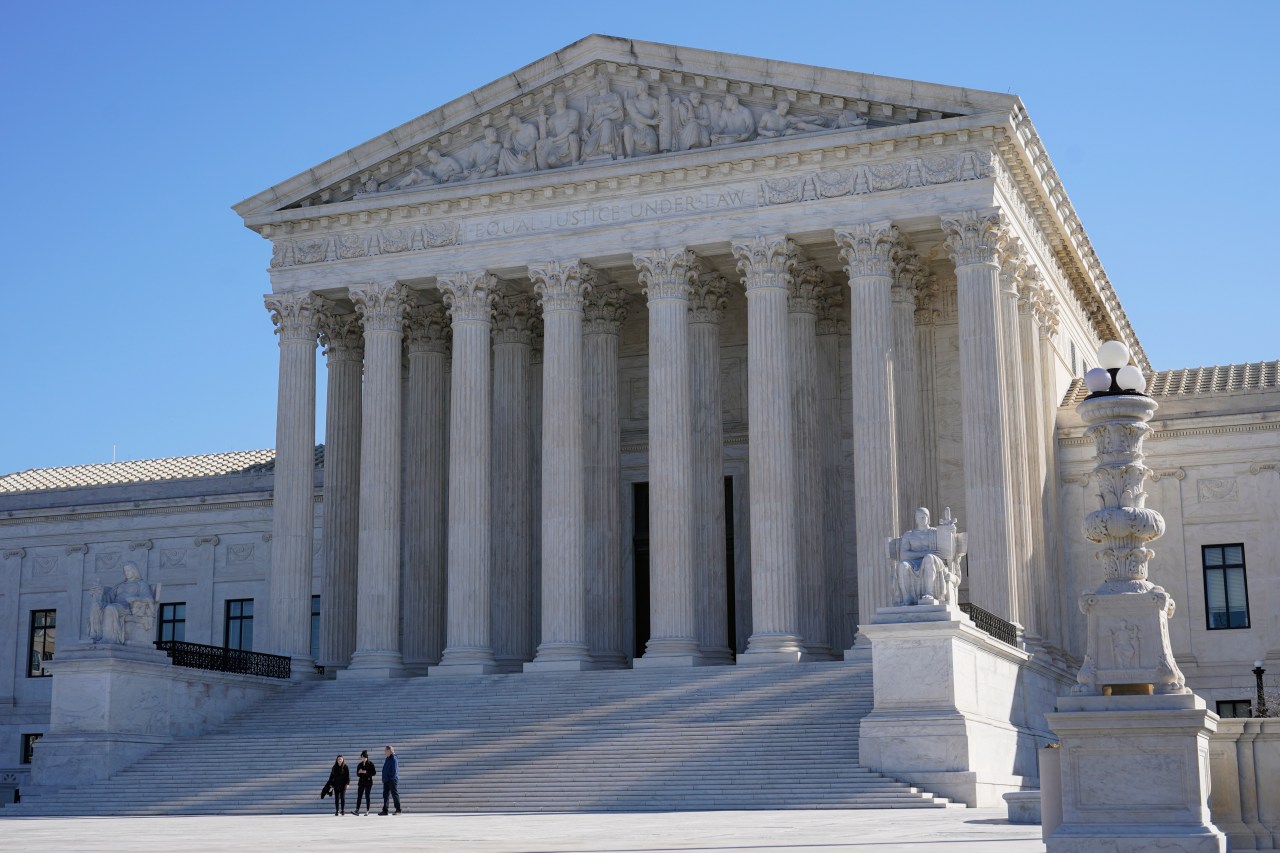 The high court on Monday turned away Lundergan’s appeal of his conviction. As is typical, the justices did not say why they rejected his case.

Lundergan and a codefendant were convicted in 2019 of orchestrating a scheme to funnel illegal contributions to the failed 2014 U.S. Senate campaign of Lundergan’s daughter, Alison Lundergan Grimes. Grimes attempted unsuccessfully to unseat Republican Mitch McConnell.

A jury convicted Jerry Lundergan on charges that he broke federal law by paying for approximately $200,000 for goods and services that benefitted his daughter’s campaign. Lundgren’s lawyers have said it was an oversight that he was not originally repaid by the campaign.