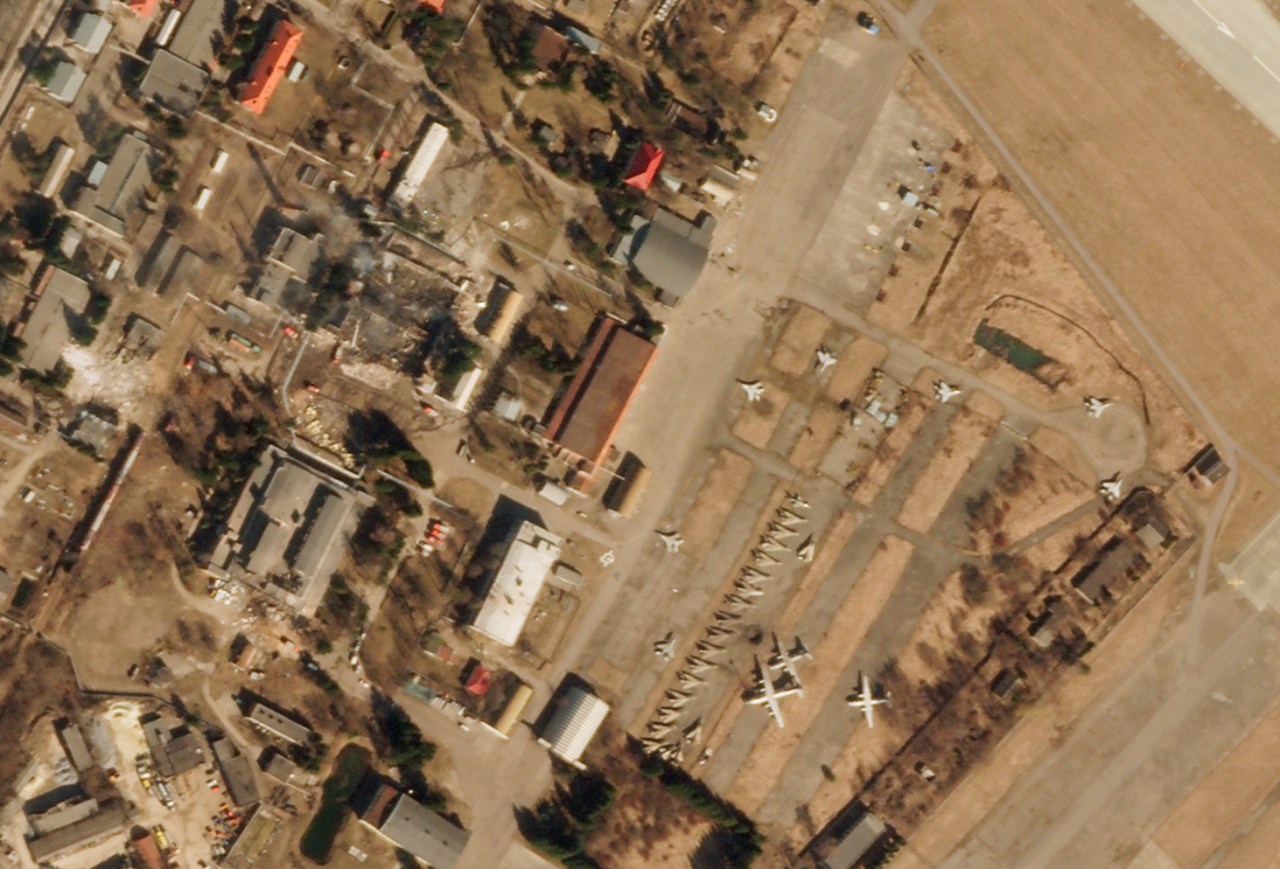 Three current and former members of the Tennessee National Guard are safe and accounted for, despite a Russian newspaper’s false report that the men were killed while fighting in Ukraine.

All three men named in a Russian news report, two of whom are still serving in the Tennessee National Guard, are alive and well — and no U.S. military personnel are currently on orders in Ukraine, National Guard Bureau spokesman Wayne Hall said in a phone interview Friday.

The false claim began circulating Thursday after the Russian newspaper Pravda published a story and tweets claiming the three Americans, whom it identified by name and as “mercenaries,” had been “eliminated.” It cited a pro-Russian militia in Ukraine’s Donetsk region, which said it had identified the deceased using a Tennessee flag and other personal belongings left in a backpack near the remains.

In response to the false story, Tennessee National Guard spokesman Lt. Col. Marlin Malone said Friday that the military had confirmed the named individuals’ whereabouts and “they are not in Ukraine.”

Malone said the Tennessee National Guard is “monitoring the situation and will aid the members as needed.”

The National Guard Bureau said in a statement on Thursday that it believed Russian media targeted the individuals because they appeared in articles associated with a 2018 deployment to Ukraine, which included members of the Tennessee National Guard’s 278th Armored Cavalry Regiment.

That mission included the development of instructors, firing ranges, training areas, equipment and instrumentation requirements, and a realistic operational training environment, according to the statement.

“All members of the Tennessee National Guard returned safely to their home state in 2019 after a successful mission,” the statement said.

Pravda’s false article, which was still live on its website Friday, is one of many distorted claims that have emerged from Russian media in recent weeks as part of a disinformation campaign to bolster domestic support for Russia’s invasion of Ukraine.