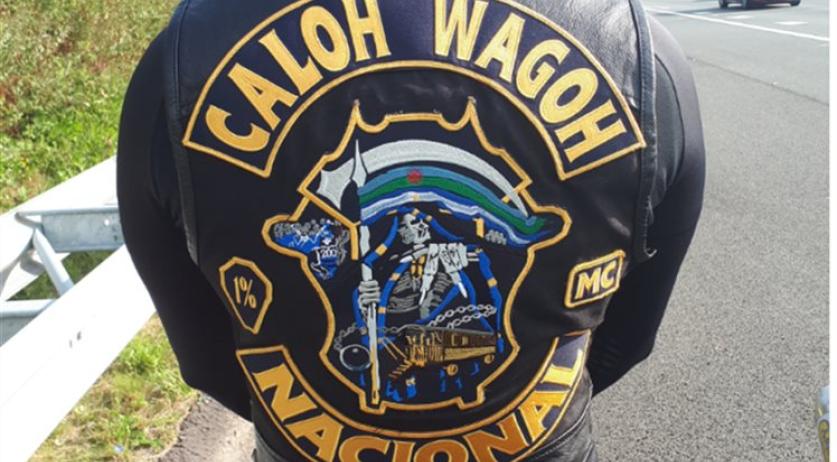 The court sentenced three suspects in the extensive Eris assassinations trial around the now banned motorcycle club Caloh Wagoh to life in prison. It concerns the main suspects Delano R. (52), Feno D. (37), and Jermaine B. (39). The sentences for other suspects were considerably lower than the Public Prosecution Service (OM) demanded.

In this criminal case, which involved multiple murders and attempted murders, the OM demanded five life in prison sentences. Willem B. eventually got 30 years instead of life. The 74-year-old Greg R., who is seen s a kind of godfather and prominent member of the motorcycle club, got six years and nine months in prison instead of life. The court sees no evidence of his involvement in several assassinations.

Another striking ruling was the sentence of one year in prison for Ferhan Y. and Marciano M. after the OM demanded 26 and 25 years against them, respectively.

The extensive murder trial gained momentum when Tony de G. decided to defect to the judiciary and turn key witness. The OM demanded ten years in prison against him, and the court gave him this lower sentence in exchange for his testimony.

Taghi was not tried in the Eris process. His trial is part of the other mega-trial, Marengo. Last week, the OM demanded life in prison against him and four co-defendants.

The criminal cases Eris and Marengo follow each other chronologically. Marengo ends with the mistaken-identity murder of Hakim Changachi in early January 2017 in Utrecht. Eris starts with the suspected retribution of this mistake, the murder of Justin Jap Tjong in Amsterdam at the end of January 2017. This murder was allegedly committed on Taghi’s orders.

One part of the Eris trial was split off from the rest of the case. It concerns two men accused of involvement in Jap Tjong’s murder. The OM demanded life against the two suspects. The court will rule on Thursday.

Delano R. and Jermaine B. will appeal, their lawyers said. Feno D.’s lawyer said he must first speak with his client about a possible appeal.

The OM said it had not yet decided on a possible appeal, but in general, it was “not dissatisfied” with the ruling. The OM is “studying the rulings.”