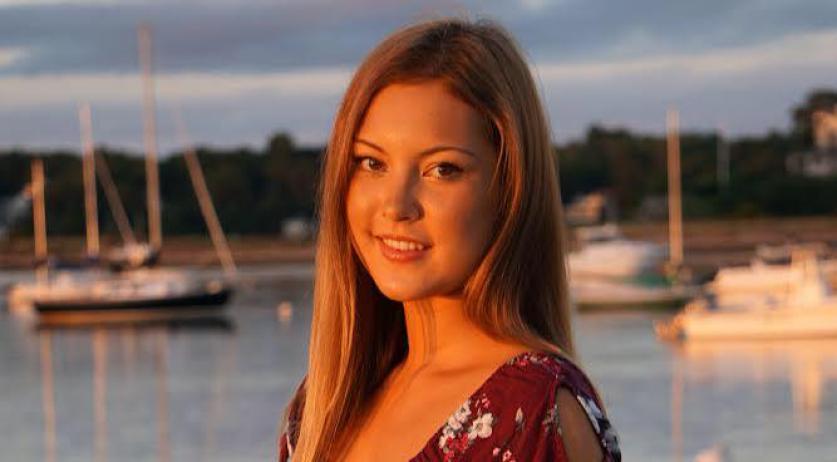 The 27-year-old suspect in the fatal stabbing in Leeuwarden that killed 21-year-old American student Mieke Oort last month will remain in custody for 14 days longer. This was decided by the examining magistrate of the court on Friday. The case is known as the Tinder murder, because the suspect and victim got to know each other through the dating app Tinder.

The man from Leek, Groningen, was arrested by the German police on March 6 around 5 a.m., shortly after the stabbing. The arrest happened near the town of Leer, after he had crossed the German border. The man was handed over to the Netherlands on Tuesday to be interrogated.

About an hour and a half before the arrest, officers had found the deceased student in a student residence on Tweebaksmarkt in the center of the Frisian capital. A 25-year-old man and a 30-year-old man from Leeuwarden were injured in the incident.

There is great interest in the case in American media, said lawyer Sébas Diekstra. He represents the American victim’s parents, who live in Winchester, Massachusetts.

“Clients have been back in the United States for some time now. They will follow the case closely from there and will decide in due course whether they will go to the various hearings in this case,” Diekstra said.