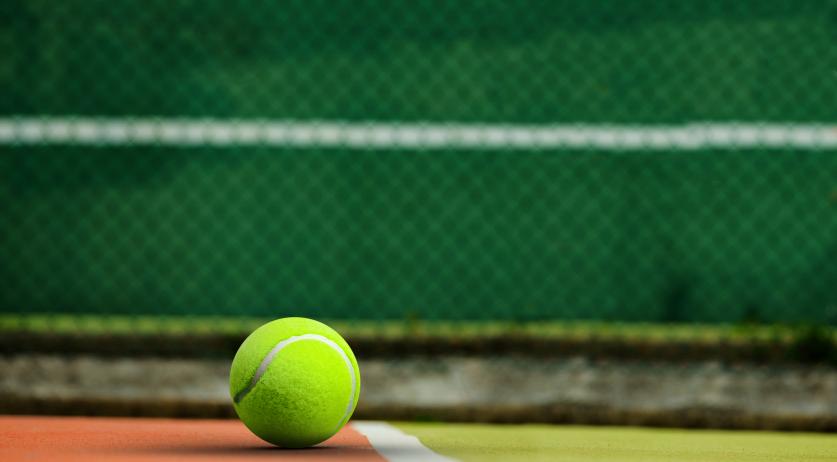 The police arrested a prominent tennis coach on suspicion of sexual abuse. Two men, professional tennis players, pressed charges against him. The investigation against the coach, who was a top 100 tennis player himself, is ongoing, the Public Prosecution Service (OM) said to NOS.

The coach was detained for questioning and then released. “The suspect is no longer in custody. The examining magistrate suspended his pre-trial detention under strict conditions,” the OM said to the broadcaster. The OM did not specify which conditions are attached to his release, but similar cases usually have a restraining order banning contact with victims or access to certain places.

On behalf of the tennis players who pressed charges, lawyer Annemiek van Spanje said they did not decide to come forward “lightly,” knowing that the case would gain public attention. “Nevertheless, they thought they had to persevere. Among other things, to prevent other young tennis players from becoming victims of sexual abuse.”

NOS could not reach the coach for a comment. Until recently, he was active in all areas of tennis, coaching kids, seniors, professionals, and talented amateurs. According to the broadcaster, these activities were suspended with the criminal investigation against him. The tennis association where he worked also ended the collaboration last month, the club said to NOS.

Dutch tennis association KNLTB held a meeting in Amstelveel to discuss the arrest with other tennis coaches. “It was important for us to tell first-hand what exactly was going on. There was already some awareness about this matter within the tennis world, and there was a lot of commotion about it,” technical director Jacco Eltingh said to the broadcaster.”

The KNLTB is in contact with the police and awaiting the investigation results. The association said it would support the players and those around them where possible. The KNLTB also reported the incident to the Institute for Sports Law (ISR). “It is important that good investigation is done and both sides of the story are heard. This is a grave matter for everyone involved, in which we want to act as best we can.”