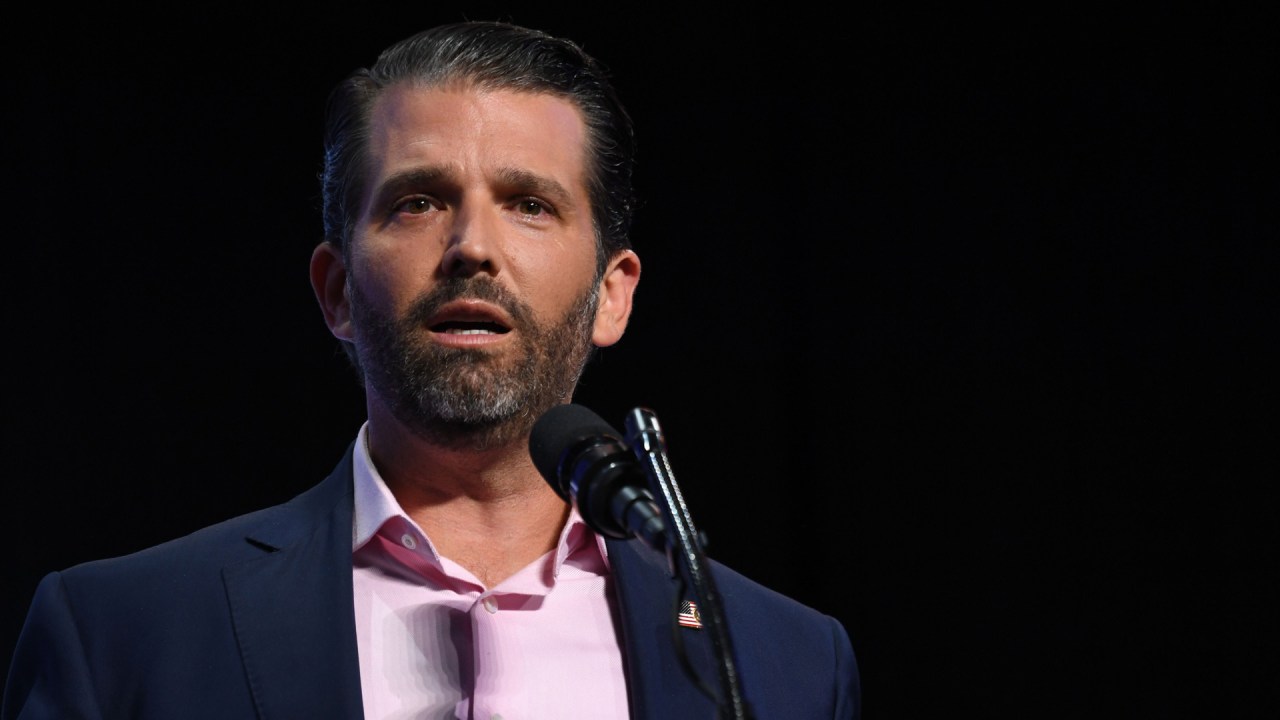 (The Hill) – Donald Trump Jr. on Wednesday said in a Rumble video that former President Trump only praised Russian President Vladimir Putin and Chinese President Xi Jinping to “play” them.

In the video, Trump Jr. said his father only praised the dictators because he “knew that flattering that man [Putin] would get you a lot more than calling him out and embarrassing him on a world stage.”

Most recently, Trump was seen at events calling Putin smart for his strategy leading up to the invasion of Ukraine.

“You call out a leader. You embarrass him, an ego-maniacal kind of person, whether it’s Putin, whether it’s Kim Jong Un […] You call them out on a world stage and you embarrass them, what do you think is going to happen?” Trump Jr. said.

“Maybe Trump understood that. He knew exactly how to play these guys and he played it like a fiddle,” he added.

Trump Jr.’s comments come two weeks into the war between Russia and Ukraine and a week after Trump condemned the invasion of Ukraine.

Trump said Russia has “to stop killing these people” and the attacks are “a Holocaust.”

Republicans have mostly been united in standing against Putin, with former Vice President Mike Pence saying, “There is no room in this party for apologists for Putin.”