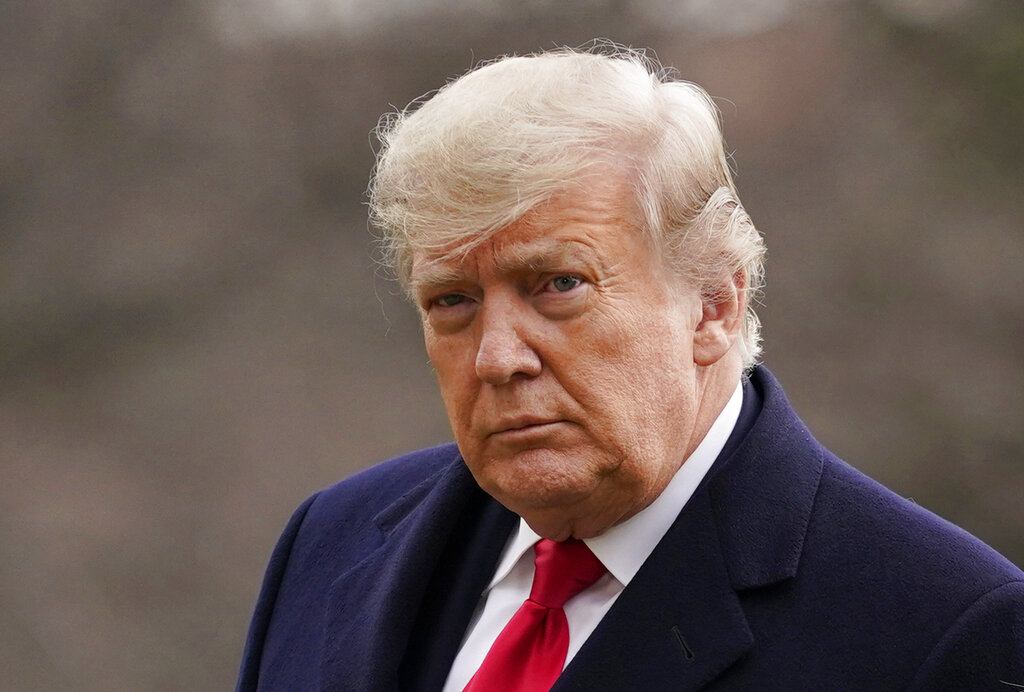 The meeting, which took place at Trump’s Mar-a-Lago resort and was confirmed to The Hill by two sources familiar with the matter, comes as Britt, a former top staffer for retiring Sen. Richard Shelby (R-Ala.), has held consistent fundraising advantages over Brooks, who reshuffled his campaign staff in December. Polling has also shown a competitive race.

Still, despite the meeting, it is uncertain if Trump is thinking of actually switching endorsements in the race to replace Shelby.

Politico was the first to report on the Mar-a-Lago meeting.

Brooks, a six-term House lawmaker, has fashioned himself as a conservative lightning rod. He was one of Trump’s most vociferous advocates during his administration, spearheaded objections to the results of the 2020 presidential race and appeared at the rally preceding the Jan. 6, 2021, attack on the U.S. Capitol.

However, he has garnered some grumbling from Trump’s orbit beyond just his lackluster fundraising and polls. He was booed at a Trump rally in August for telling attendees to put the 2020 race “behind you” and in January called former Alabama Sen. Jeff Sessions, with whom Trump famously clashed while Sessions was his attorney general, “one of the best senators we ever had.”

Mike Durant, a former Black Hawk pilot who was shot down in Somalia in 1993, is also running in the GOP Senate primary in Alabama.

The Britt campaign did not immediately respond to a request for comment from The Hill.

“This is the second time that Katie Britt has tried to get support from Donald Trump and has failed both times. The president has assured me this week that he is all in for Mo Brooks,” Brooks, who also has the endorsement of Donald Trump Jr., told The Hill in a statement.

Brooks’s campaign also said that Trump agreed Tuesday to do a “major fundraiser” for Brooks at Mar-a-Lago.

“Whatever she said to him, we appreciate it,” the campaign said.

Trump’s office confirmed that Trump will attend a fundraiser for Brooks, though there is no set date yet for the event.