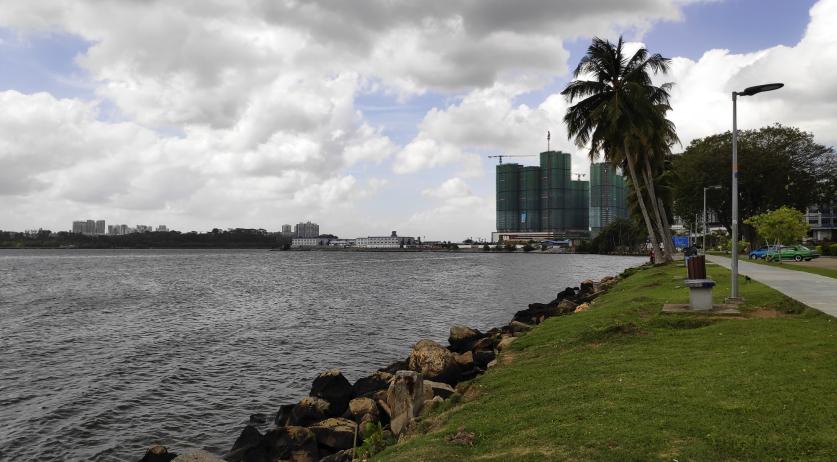 A 14-year-old boy who holds both Dutch and British nationality is still missing in Malaysia after two missing British and French divers were rescued there on Saturday. The 46-year-old British man and 18-year-old French woman were found by fishermen and handed over to the coastguard, local police said.

The party of four were reported missing on Wednesday when they failed to return to their boat after about 40 minutes of scuba diving. They had gone diving near the island of Pulau Tokong Sanggol off the coast of southeastern Malaysia.

A 35-year-old Norwegian, the diving instructor of the group, was rescued on Thursday. The woman said she was swept away by the strong current. The captain of the boat that took them to the island has been arrested after he tested positive for drug use.

The man and woman rescued on Saturday were taken to a hospital and their lives are not in danger, according to police. They had drifted quite a distance to the south. The 14-year-old who is still missing is the son of the 46-year-old British man. The Ministry of Foreign Affairs previously announced that it would offer consular assistance to the teenager’s mother.

The search for the boy is being expanded. Helicopters, planes, divers and jet skis have been deployed to search a wider area for him. The police indicated on Saturday that the search will continue south towards Singapore and Indonesia.

The region where the group dived is a popular tourist area with many resorts. Tour operators in the area have been asked to suspend all diving and snorkelling trips for the time being to facilitate the search.