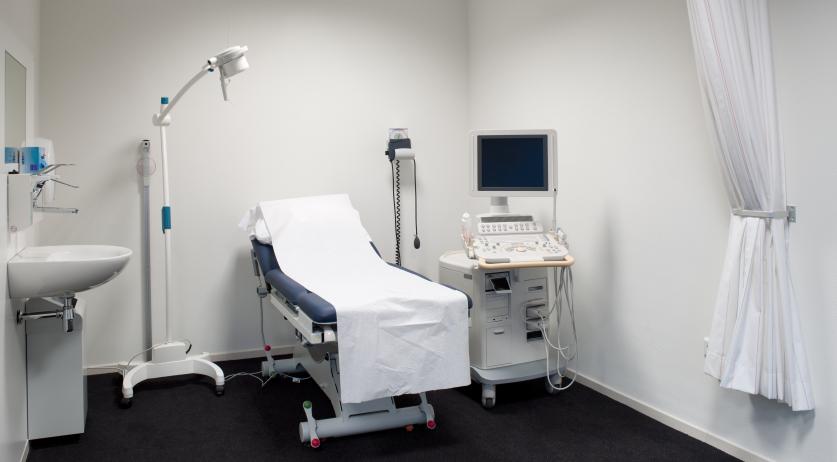 Ukrainian women who are staying in the Netherlands and want to terminate an unwanted pregnancy should be reimbursed from now on, according to Dokters van de Wereld and various other social organizations. Right now, refugees from the war-torn country are falling out of the picture. “In principle, the costs for abortion should be borne by the Ukrainian refugees themselves,” said Jasper Kuipers, director of Dokters van de Wereld. Abortion clinics and others often help when possible, “but this does not work in all situations,” he said.

International students and undocumented women who need an abortion in the Netherlands have been facing the same problem for quite some time. The government should also make abortion freely accessible to them, the organizations say in a letter to Health Minister Ernst Kuipers. The Dutch Association of Abortion Doctors (NGvA), the obstetrics organization KNOV, abortion clinics, think tank Rutgers, Fiom, and Bureau Clara Wichmann support the appeal.

Since Russia invaded Ukraine and a large influx of refugees streamed into the Netherlands, at least 25 Ukrainian women have reported to Dutch abortion clinics to find out options for an unwanted pregnancy, the organizations report. “They were faced with costs between 435 and 1185 euros.” This has to do with the way in which financing is arranged in the Netherlands. If you undergo an abortion at a hospital, the costs will be reimbursed by health insurance. The women Dokters van de Wereld are lobbying for often do not have Dutch health insurance coverage.

Abortion in a specialized clinic is reimbursed from a subsidy pool provided by the government. However, this only pays out for the treatment of “women who are insured on the basis of the Longterm Care Act (WLZ),” as explained on the website of the Dienst Uitvoering Subsidies aan Instellingen, the office which handles implementation of subsidies organized by the Ministry of Health, Welfare, and Sport. This includes most women who live and work in the Netherlands, but not Ukrainian women, students who are temporary residents, and undocumented immigrants.

“In the event of an unwanted pregnancy, no woman should have to knock on people’s doors to collect for the costs of an abortion, or should be prevented from having an abortion because of the costs,” the organizations write. About 250 women a year now find themselves in this situation, they say. The costs to the government are “negligible,” it appears. “In contrast, the financial barrier to access an abortion can have a huge impact on the lives of these women.”