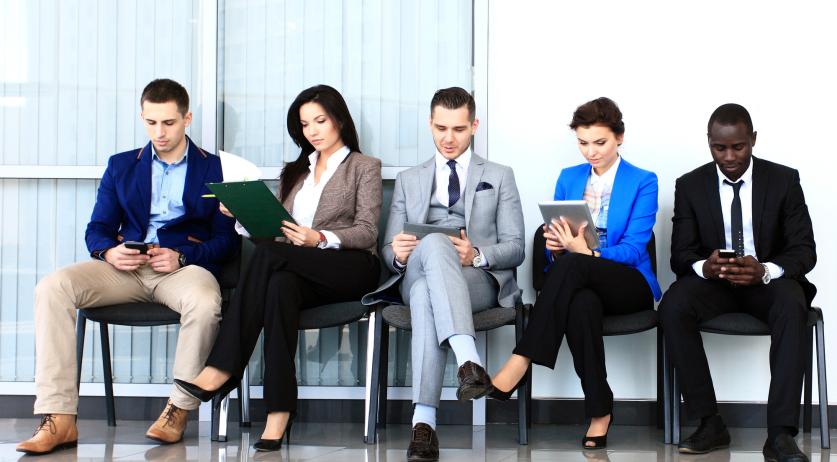 From today, Ukrainians who fled to the Netherlands from the war are allowed to work without a work permit. Employers are obliged to report that they’ve hired a Ukrainian refugee.

Many people who fled to the Netherlands already indicated that they would like to work. Many companies are also looking forward to the arrival of these refugees because there are staff shortages in many sectors. Trade unions will guard against possible exploitation.

Until April 1, a labor market test was formally required for a work permit. Companies had to show that they could not find a suitable candidate in the European Economic Area, making it almost impossible to hire workers from outside countries like Ukraine.

On March 4, the European Union adopted the Temporary Protection Directive, which meant that Ukrainians could start working in the EU provided that they applied for a permit.