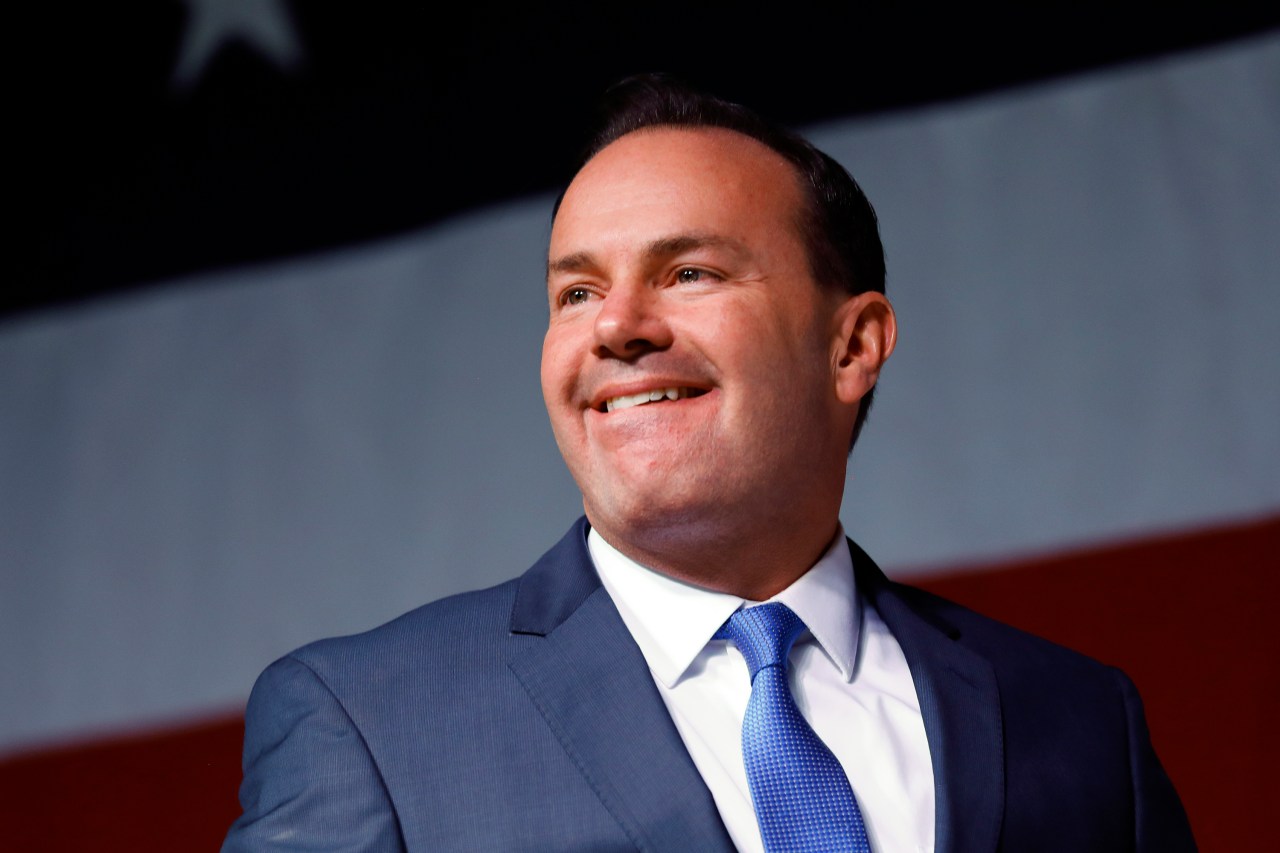 Democrats were swayed by calls from prominent members who said McMullin, a conservative who captured a significant share of the vote in Utah in 2016, was the best chance to beat Lee in the deeply conservative state that hasn’t elected a Democratic U.S. senator for more than 50 years.

“I want to represent you. I’m committed to that. I will maintain my independence,” McMullin told Democratic delegates.

Lee also faced two GOP challengers at his party’s nominating conventions. He handily won in front of the right-leaning crowd with over 70% of the vote. But those candidates will still appear on the primary ballot because they used the state’s other path to the primary ballot and gathered signatures.

Lee’s relationship with former president Donald Trump has been front and center since CNN reported on text messages showing that the senator was involved in early efforts to overturn the results of the 2020 election, though Lee later pivoted and voted to confirm the election results after no widespread fraud emerged.

“I did my job,” Lee said about the messages. “I did my job the way that I’ve always promised I would go about doing my job.”

McMullin is a former CIA officer ran for president in 2016 and made inroads in the deeply conservative state where where many GOP voters had reservations about then-candidate Trump. Lee himself cast a protest vote for McMullin, though he later became as staunch Trump ally, and the former president has endorsed him.

A Democrat ran for the nomination, Kael Weston, but the pro-McMullin camp ultimately won. It included a prominent Democrats like former Congressman Ben McAdams.

Republican Party Chair Carson Jorgensen took aim at the Democrats’ decision, arguing it showed a weakness in the other party’s platform. “We as Republicans, now’s our time to shine,” he said. “I don’t know if everyone quite understands the gravity of this.”

Also Saturday, moderate Republican Congressman John Curtis was forced into a primary, coming in second in a crowded field that included a challenger who brought in longtime Trump confidant Roger Stone. The effort didn’t carry candidate Jason Preston beyond the first round of voting, however.