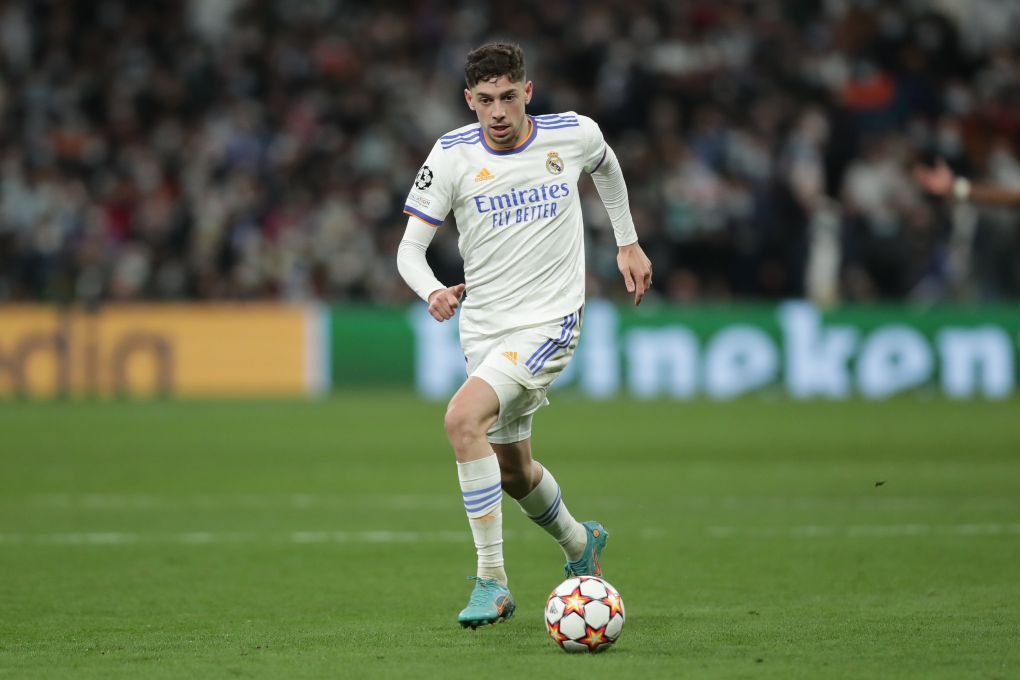 Real Madrid star Fede Valverde has been impressed by what he has seen from Barcelona under Xavi Hernandez.

Barca have improved significantly under Xavi, helped by new signings such as Pierre-Emerick Aubameyang, Ferran Torres and Adama Traore, who were acquired in the winter window.

The transformation under Xavi was far from instant, but the former midfielder now has the Blaugrana very much on the right track.

Barca have won six of their last seven games, and they are now up in third place ahead of their Clásico clash with Real Madrid this weekend.

They also booked a Europa League quarter-final spot on Thursday, defeating Galatasaray away from home in their second leg.

And ahead of the Clásico, Real Madrid star Valverde has been asked about what he has made of Barca under Xavi.

“They are playing very well. They’ve had a very big change,” he told Movistar via Mundo Deportivo.

“They are playing very well and it shows that they want to go looking for points in the game.

“For us, we have our play, we are going to go for something first and we have our weapons.”

This weekend’s Clásico is a tough one to call, with Real Madrid in fine form themselves, winning their last three La Liga games and also defeating PSG in the Champions League.

Los Blancos are favourites on paper, but anything can happen in these derby clashes.