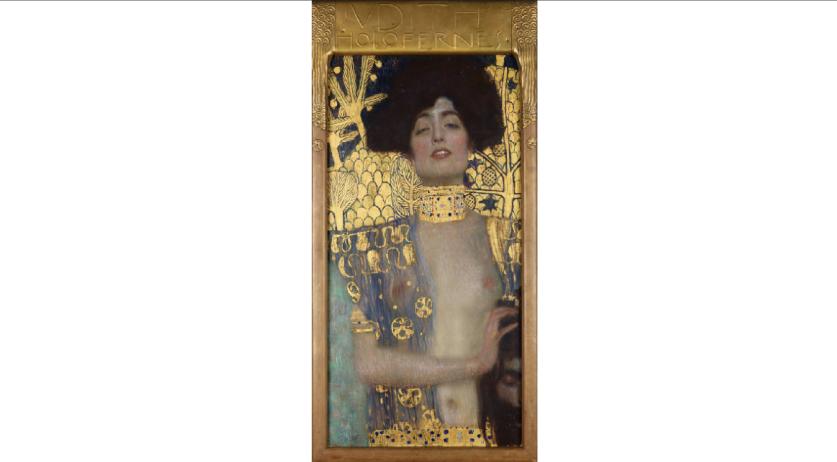 The work of the Austrian artist Gustav Klimt (1826-1918) will be on display in an exhibition at the Van Gogh Museum from this autumn. It will prove to be the most comprehensive overview of the famous artist’s work that has ever been shown in the Netherlands, the museum said.

Klimt is known for his paintings with gold and decorative ornaments, his universal symbolism, and his depictions of strong women. The exhibition, which opens October 7, will include masterpieces such as Judith (1901), Emilie Flöge (1902) and Water Serpents II (1904).

The works will hang alongside those by artists such as Vincent van Gogh, James McNeill Whistler, John Singer Sargent, Jan Toorop, Claude Monet, Auguste Rodin, Henri de Toulouse-Lautrec, and Henri Matisse. Klimt was inspired by the work of these artists.

“In Imperial Vienna at around 1900, he was one of the greatest,” according to the museum. “He has remained so to this day. The ‘Golden Boy,’ Gustav Klimt, was both famous and controversial, and is still regarded as one of the most evocative artists in modern art history.”

The exhibition lasts until January 8 and is a collaboration with Het Belvedere in Vienna.