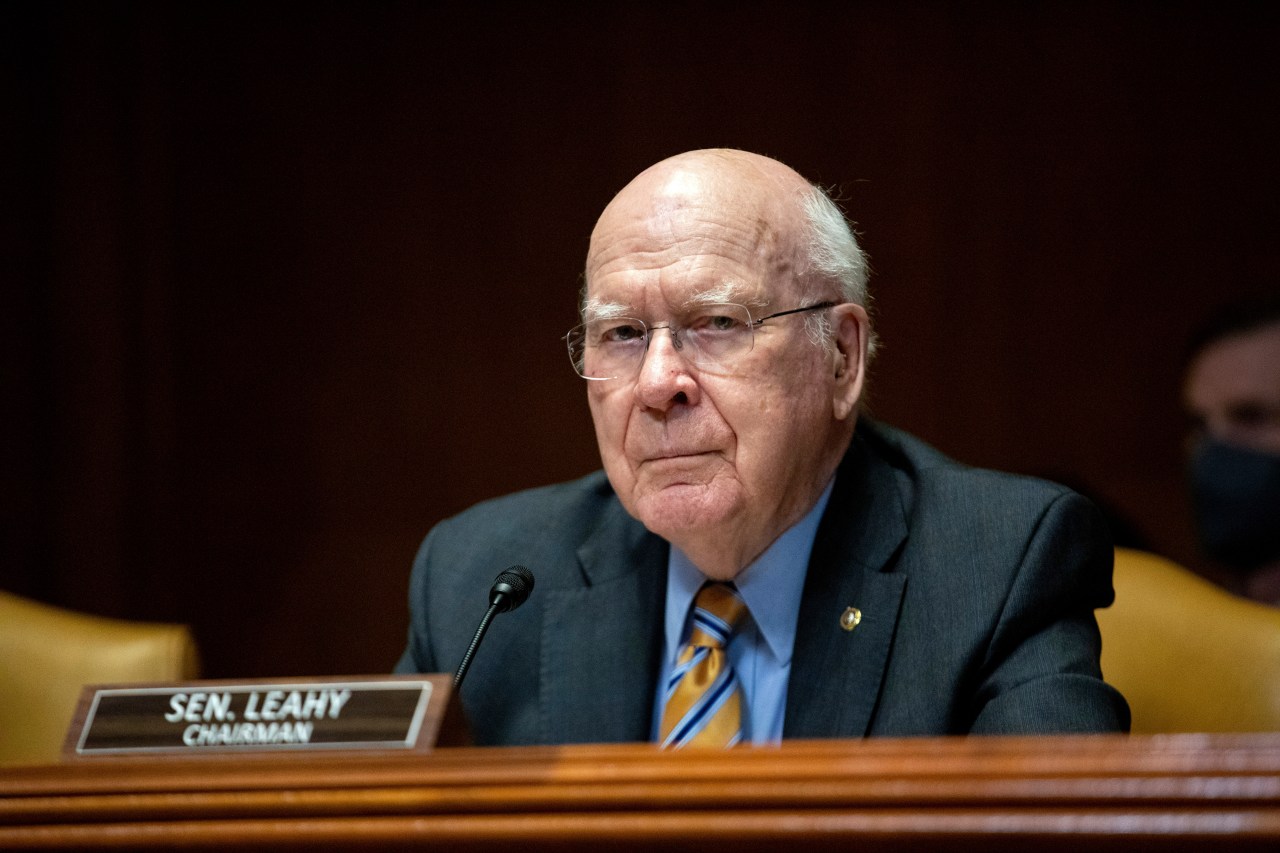 U.S. Sen. Patrick Leahy of Vermont has broken a hip in a fall at his home and was to undergo surgery to repair it, his office said Thursday.

The 82-year-old Democrat fell Wednesday night in McLean, Virginia, the statement said. Doctors determined the best course of action would be to have surgery to repair the hip as soon as possible.

Leahy was born blind in one eye.

“The senator has had a lifelong struggle with reduced depth perception,” the statement said. “He has taken some remarkable dingers over the years, but this one finally caught up with him.”

Leahy was “expected to make a full recovery and begin a healthy course of physical therapy immediately.”

Leahy is the longest-serving sitting senator. He announced in November that he will not seek reelection this fall. By the time his term expires in January 2023, he will have served for 48 years in the Senate.

Leahy was taken to the hospital in January 2021, hours after he had begun presiding over the second impeachment trial of former President Donald Trump. Leahy had not been feeling well and was taken there out of an abundance of caution. After being examined, he was sent home.

Leahy is the last of the so-called Watergate babies, the surge of congressional Democrats elected in 1974 after President Richard Nixon resigned to avoid impeachment.