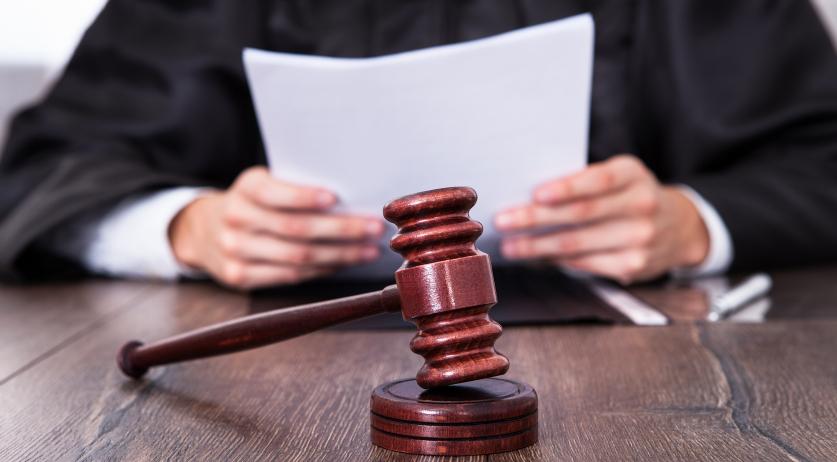 A 46-year-old woman from Kerkdriel was sentenced on Friday to five years in prison and compulsory treatment in a psychiatric institution, because she kept a friend as a “house slave” for more than a year and severely mistreated her. The 82-year-old mother of the convict also has to go to jail for two years for cooperating.

The judge believed that the main suspect, Mandy van B., had completely stripped the woman financially and mentally in a sophisticated and manipulative manner. According to the judge, Van B. suffers from a serious personality disorder and her behavior is largely due to it. In addition to her prison sentence, she will receive compulsory psychiatric treatment in a terbeschikkingstelling (TBS) clinic. The woman was sentenced to six years, but because of her disorder, the judge moderated that sentence somewhat.

Her 82-year-old mother had been sentenced to three years, but the judge reduced her prison sentence by one year because of her advanced age. The Public Prosecution Service (OM) had asked to detain the woman immediately after Friday’s verdict, but the court rejected this. She is free to await any appeal. Her daughter is already in jail.

Van B. had been friends with the 45-year-old victim since 2007 and the latter moved in with her in 2019 to “become a better person.” The victim was put in contact via the suspect with a network of social workers, who “helped” her over telephone and email. However, those people turned out not to have existed.

During her stay, the victim was forced to do all kinds of household chores and was given fines and corporal punishment. She paid the fines by selling her house in Amsterdam. With the money, the mother and daughter bought more than 270,000 euros worth of luxury goods.

The case came to light in October 2020 when the victim fell down the stairs and broke her foot. At the hospital, she was found to have injuries all over her body, including a broken back.

The convicted women also have to repay the victim 320,000 euros.